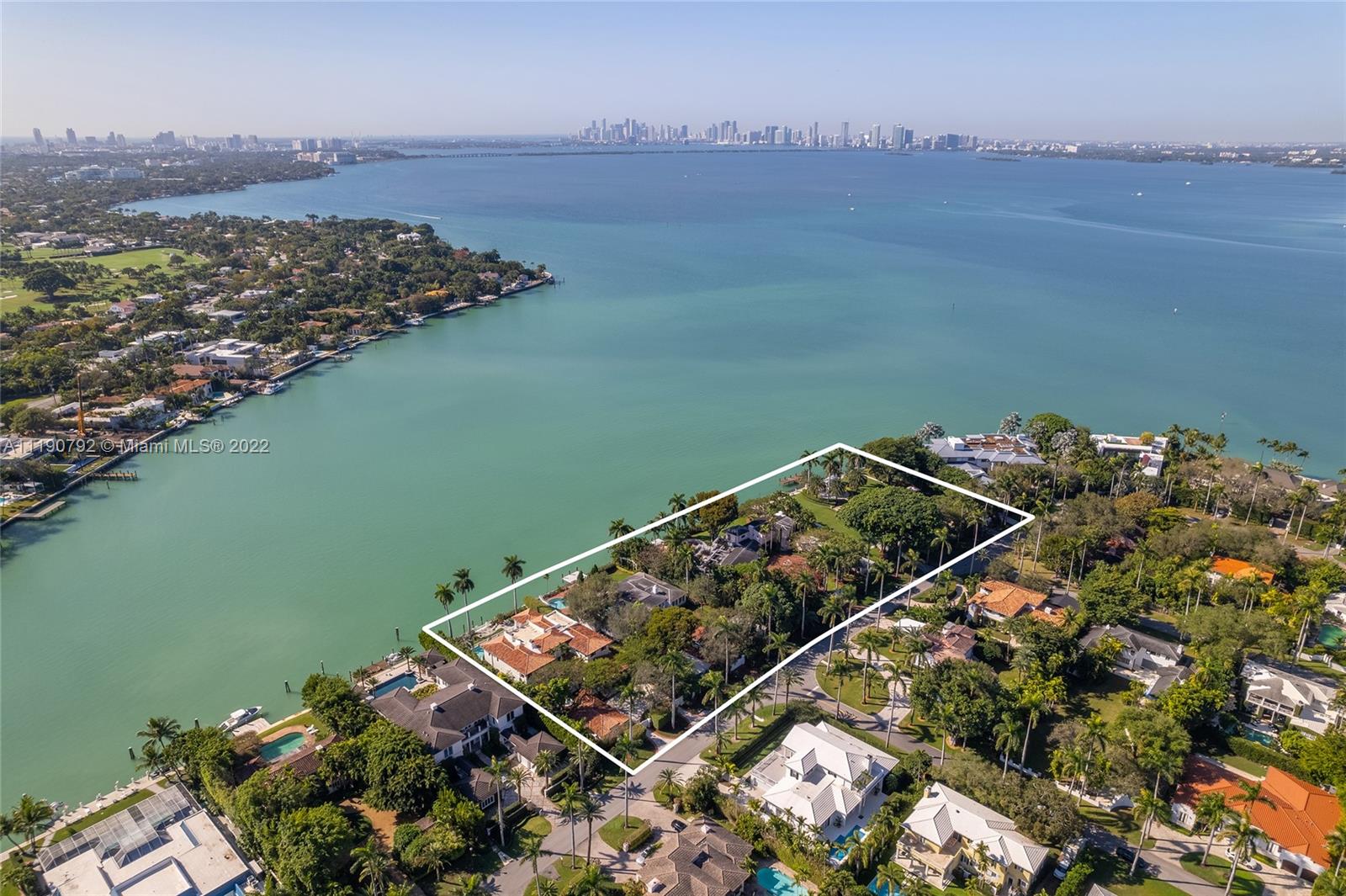 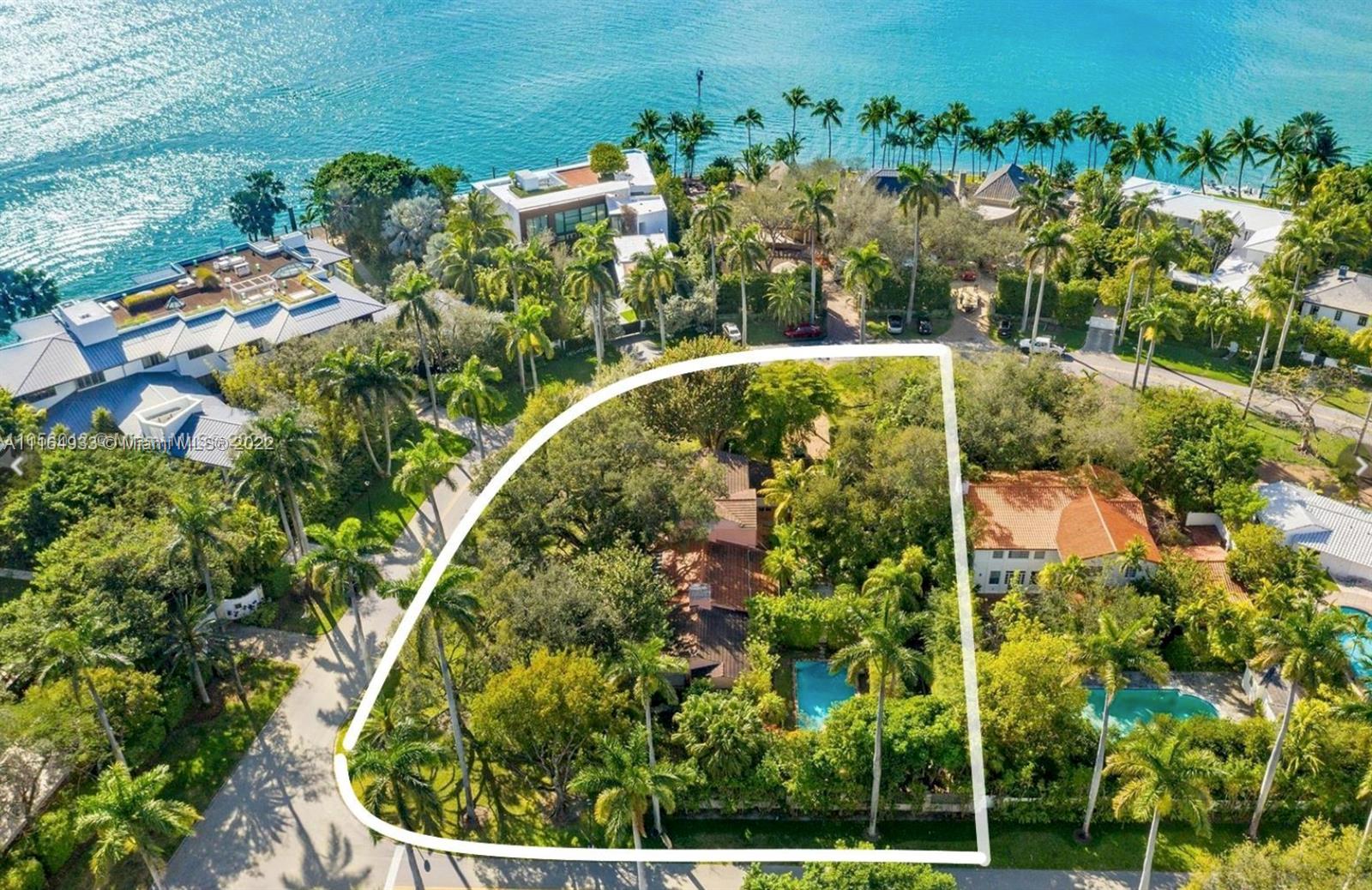 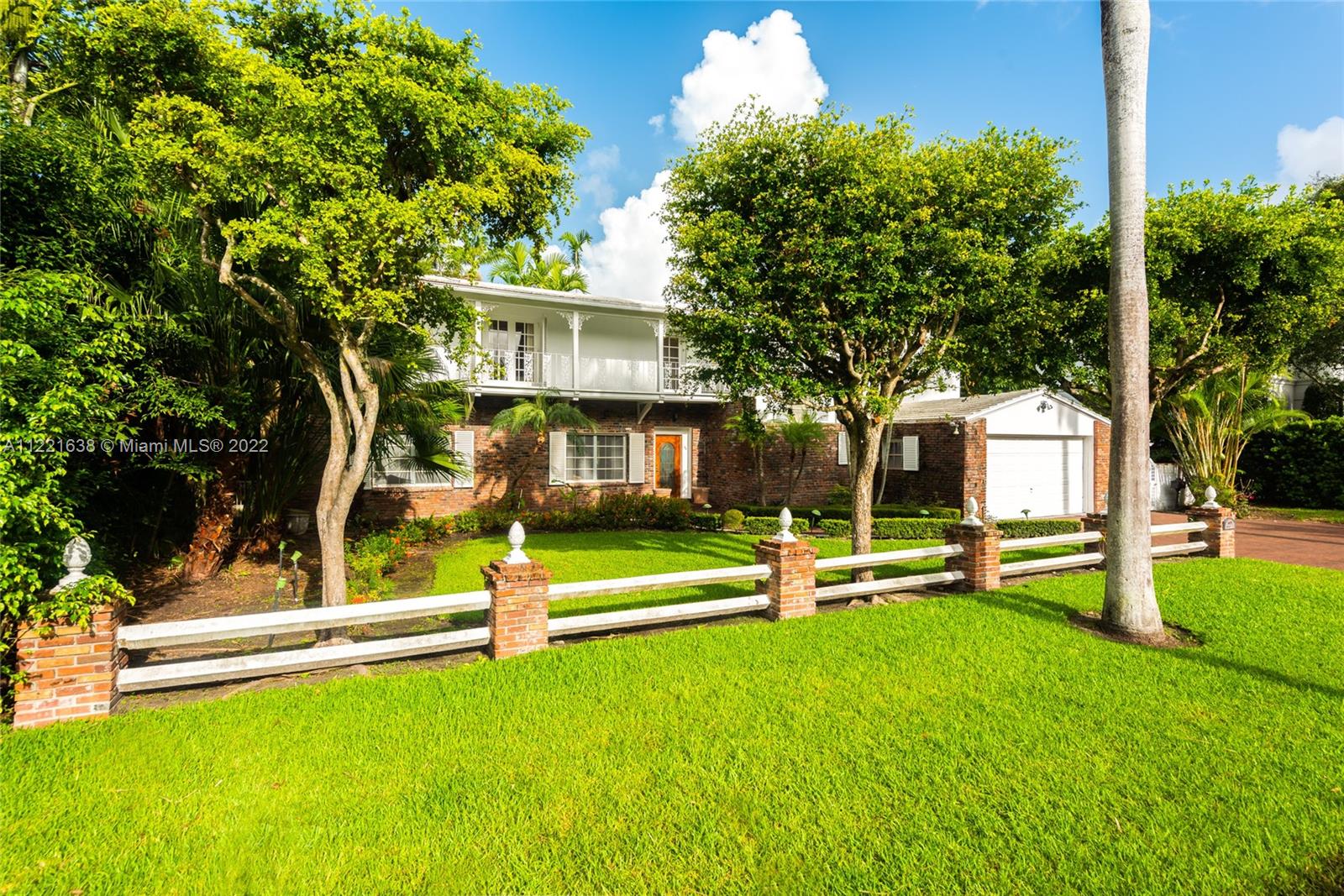 One of the few gated neighborhoods in Miami Beach, La Gorce Island is a very private, prestigious and secure enclave. Guards at the entrance and on marine patrol keep tabs on everyone who comes into the exclusive community.

The Island’s 94 residences feature every construction style, many designed by distinguished architects of the 1930s and 40s. Some modern mega-mansions have also gone up in the past few years. Most La Gorce Island homes have docks suitable for large yachts, and there are no drawbridges to the Atlantic Ocean.

La Gorce Island is just north of where Alton Road segues into 63rd Street. The Island is in the 33141 zip code. La Gorce Circle encompasses the Island with large lots for waterfront mansions.

Some start at 20,000 square feet. Those on the southwest side have views across Biscayne Bay to the Miami skyline. Northwest, the views are across the water to Normandy Isle. On the east, one can see Allison Island, Indian Creek and the gleaming skyline of North Beach. Five interior lanes have smaller lots of 13,000 to 15,000 square feet.

The city of Miami Beach’s police and fire rescue departments serve La Gorce Island. Mount Sinai Medical Center is within the area, and the former Miami Heart Institute on 47th Street and North Meridian function as an ancillary medical, rehab and research facility.

There are great places to go and things to do around La Gorce Island. Golf, tennis, and boating enthusiasts are well catered to on La Gorce Island, with many facilities close by. The private La Gorce Country Club offers a fine, 18-hole golf course, six tennis courts and a pool. The exclusive Indian Creek Golf Club is easily accessible via 63rd Street. Other well-regarded golf courses include the city-owned, 18-hole Miami Beach Golf Club on Alton Road, Normandy Shores Golf Club and the par-3, nine-hole Bayshore Municipal Golf Course on Prairie Avenue.

As private as it is, La Gorce Island is conveniently situated between North Beach and South Beach, with all types of stores nearby. To the south, 41st Street has a range of neighborhood retail, including a Walgreens and CVS/pharmacy, hardware store, French bakeries, neighborhood deli, ladies’ and children’s boutiques, hairdressers, banks and a post office.

A Publix Super Market is a five-minute drive either north or south. The famous, exclusive Bal Harbour Shops and Aventura Mall are not far away, and the Shops at Midtown are just across the Julia Tuttle Causeway from 41st Street.

All of Miami Beach’s varied restaurants, from ethnic to haute cuisine, are a short drive away. The celebrated Forge restaurant is also close by.

La Gorce Island was founded in the early 1920s by Miami Beach co-founder Carl Fisher, who named the Island after his friend John Oliver La Gorce, an editor with National Geographic magazine. Fisher also named La Gorce Drive and La Gorce Country Club after him. In return, La Gorce promoted the area in flowery prose such as “a place for pleasure-bent and health-seeking folk.”

Fisher started building La Gorce Country Club in 1924 by dredging more than two million cubic yards from Biscayne Bay and naming holes on the golf course after prominent people such as William Vanderbilt and humorist Will Rogers. The Country Club, totally restricted in the fashion of the time, became the social center for the old-guard captains of industry.

Noteworthy figures such as John Jacob Astor and the prominent Firestone, Hertz and Maytag families moved into the grand homes on La Gorce Island and in adjacent neighborhoods.

Be sure also to preview the valuable La Gorce Island Homes Market Report.