Welcome to South Florida's most remarkable Allison Island Homes for sale. Here in this small community of Allison Island, you will locate the most desirable waterfront Allison Island home listings available in Miami Beach, Florida.

Explore the 'Order By' option which shows the Most # of Price Changes and the biggest % of price changes. When you like what you see, easily 'Save Search' for new matching Allison Island SFH property listings sent via email. 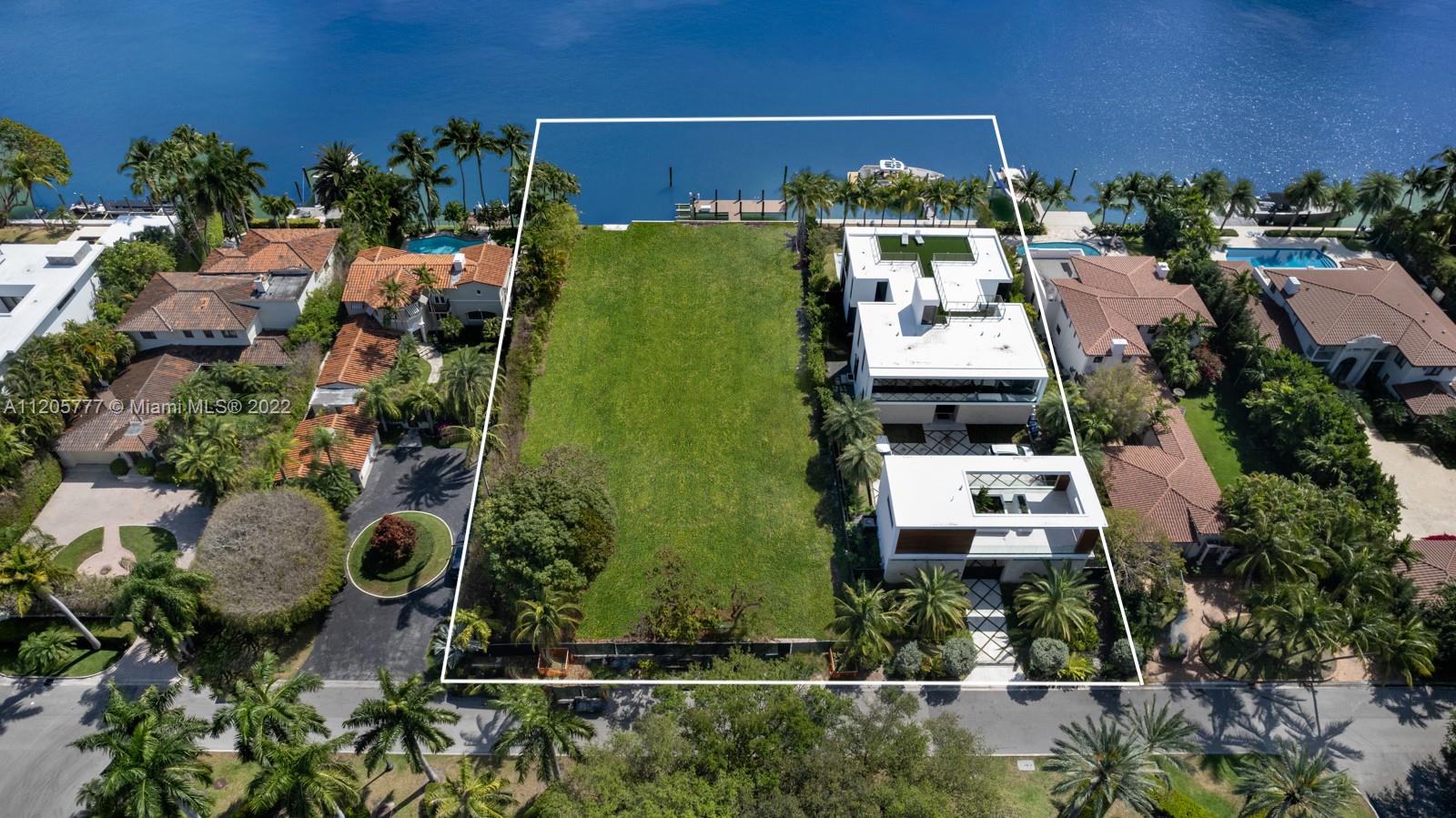 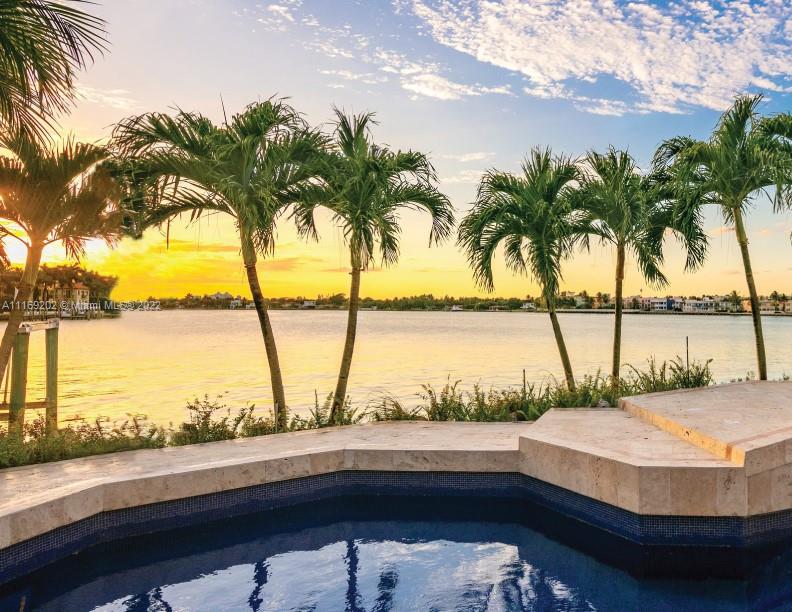 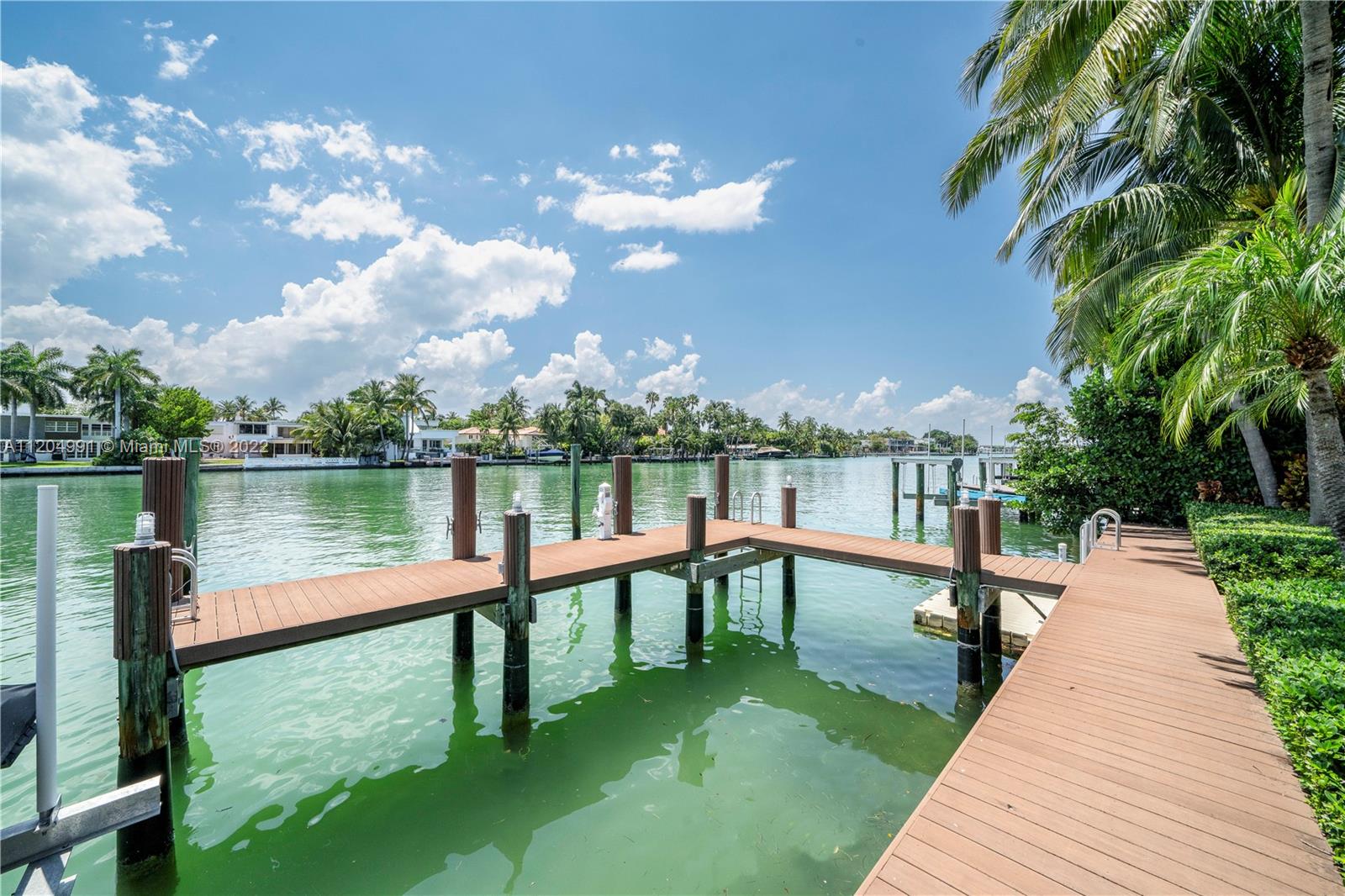 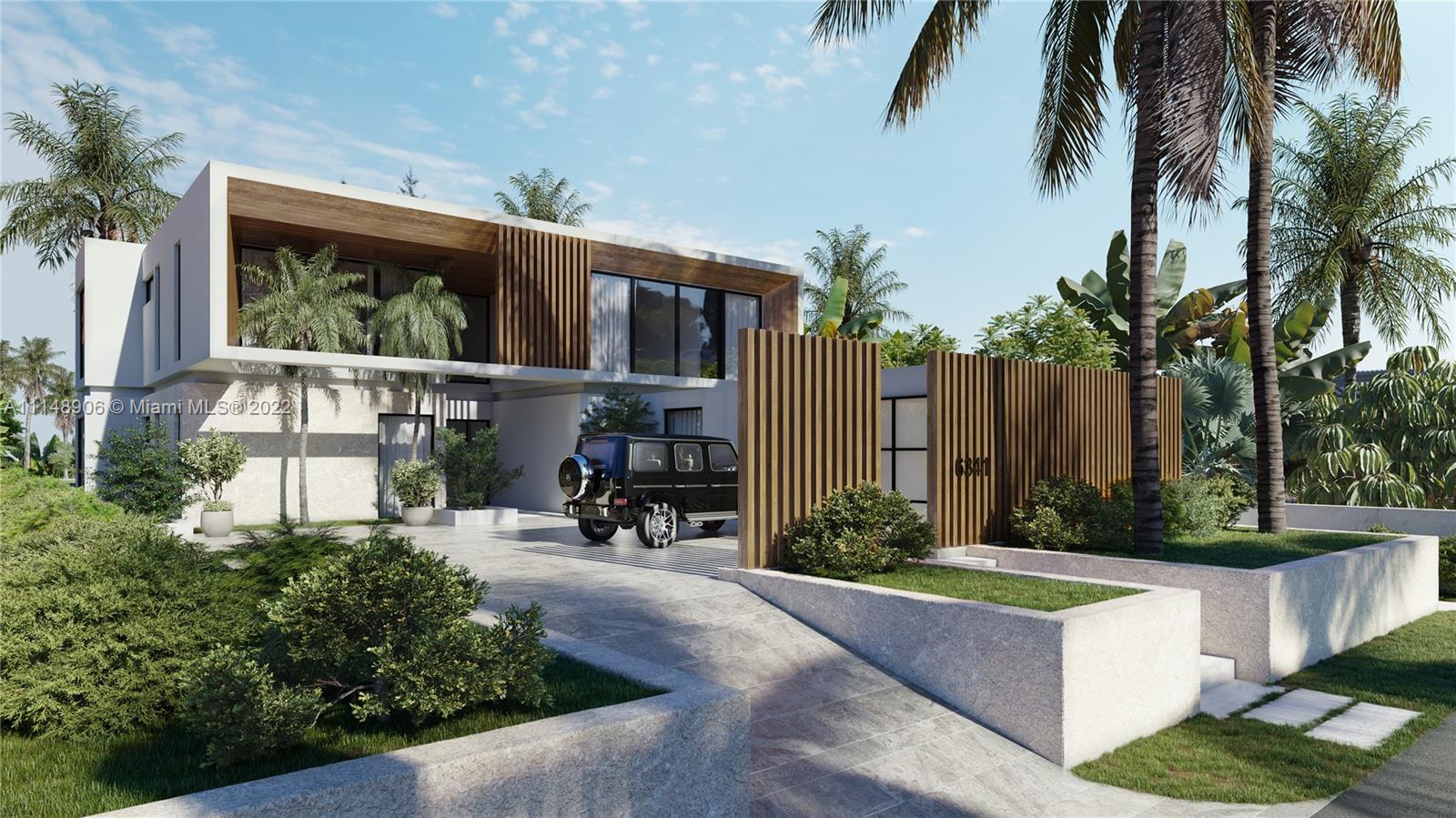 Allison Island is a cozy Miami Beach waterfront community. It consists of single-family homes and condos, all of which are on the water; there are no dry lot residences on Allison Island.

South of 63rd Street is AQUA Allison Island, a cohesive, pedestrian-oriented guarded island for people who appreciate fine living, inspiring art, and quality design. Its streets and blocks encourage walking and include a waterside promenade, a series of small plazas and a central square connected by avenues, streets, lanes, and walkways.

Lush landscaping creates the vibrant green space of a tropical island. Ten contemporary architectural firms were invited to design the AQUA condos and townhomes, responding to the island setting, the climate of Miami Beach, and the qualities of life associated with the tropics… all emphasizing natural ventilation and light.

The lozenge-shaped island is in the middle of Indian Creek, at one of its outlets to Biscayne Bay. This Miami Beach Neighborhood has two distinct sections. South of 63rd Street, Allison Island is the site of AQUA, the planned luxury condo and island home community. North of 63rd Street, the tranquil Island of single-family homes boasts a level of privacy and security that matches the high standards of its residents. The homes on the northern end of the Island feature sweeping views of the creek, the bay, La Gorce Island, Normandy Isle and the gleaming skyline of North Beach.

Places To Go and Things To Do Around Allison Island

The beach is a short walk away from Allison Island, and it’s the newest section of Miami Beach’s sandy waterfront walk. Completed in 2009, this stretch of beach runs along the dune from 65th Street to 77th Street and links to Canyon Ranch Living, Ocean Terrace and the North Shore Open Space Park.

Allison Island is conveniently situated between North Beach and Middle Beach, with traditional and contemporary stores close at hand. To the south, 41st Street has a variety of neighborhood retail, including a Walgreens and CVS/pharmacy, a hardware store, French bakery, neighborhood deli, ladies’ and children’s boutiques, hairdressers, banks and a post office.

A Publix Supermarket is a five-minute drive either north or south. The famed, ultra-upscale Bal Harbour Shops and Aventura Mall are not far away, and the Shops at Midtown are just across the Julia Tuttle Causeway from 41st Street.

All of Miami Beach’s greatest and varied eateries, from ethnic to haute cuisine, are a short drive from Allison Island. The renowned Forge restaurant is close by on 41st Street. North Beach, which is just over the east bridge of 63rd Street, features a wide array of casual, Latin American restaurants — from Colombian to Argentinean — as well as local favorite Tamarind Thai and celebrity hot-spot Cafe Prima Pasta.

The Island dates back to 1912, when Carl Fisher dredged the mangrove swamps, chased away the crocs from the clearing called Crocodile Hole and created a buildable area, which he named after his friend and business partner, Jim Allison.

North of 63rd Street, Allison Island features luxurious single-family homes fronting Allison Road, which bisects the Island. The first 11 homes were built in the 1930s and more went up each decade until the 1980s. Mediterranean-style architecture predominates, and older homes have been restored and updated.

All Allison Island homes are waterfront and on large lots ranging from 16,000 to 24,000 square feet with 75 to 100 linear feet on Indian Creek or Biscayne Bay. Most homes have boat docks and the luxury trappings of landscaped gardens, swimming pools, expansive lawns, and some private tennis courts. With no drawbridges to the ocean, Allison Island appeals to boat owners who like the fact that they can reach open water in little time.

The gated Island is spacious and convenient, and its charms are reinforced by privacy, a peaceful atmosphere and sense of community. Homes on Allison Island are greatly sought after, and few are on the market at any given time.