Welcome to South Florida's most remarkable Palm Island Homes for sale. Here in this small community of Palm Island, you will locate the most desirable waterfront Palm Island estate homes available in Miami Beach, Florida.

Explore the 'Order By' option which shows the Most # of Price Changes and the biggest % of price changes. When you like what you see, easily 'Save Search' for new matching Palm Island SFH property listings sent via email. 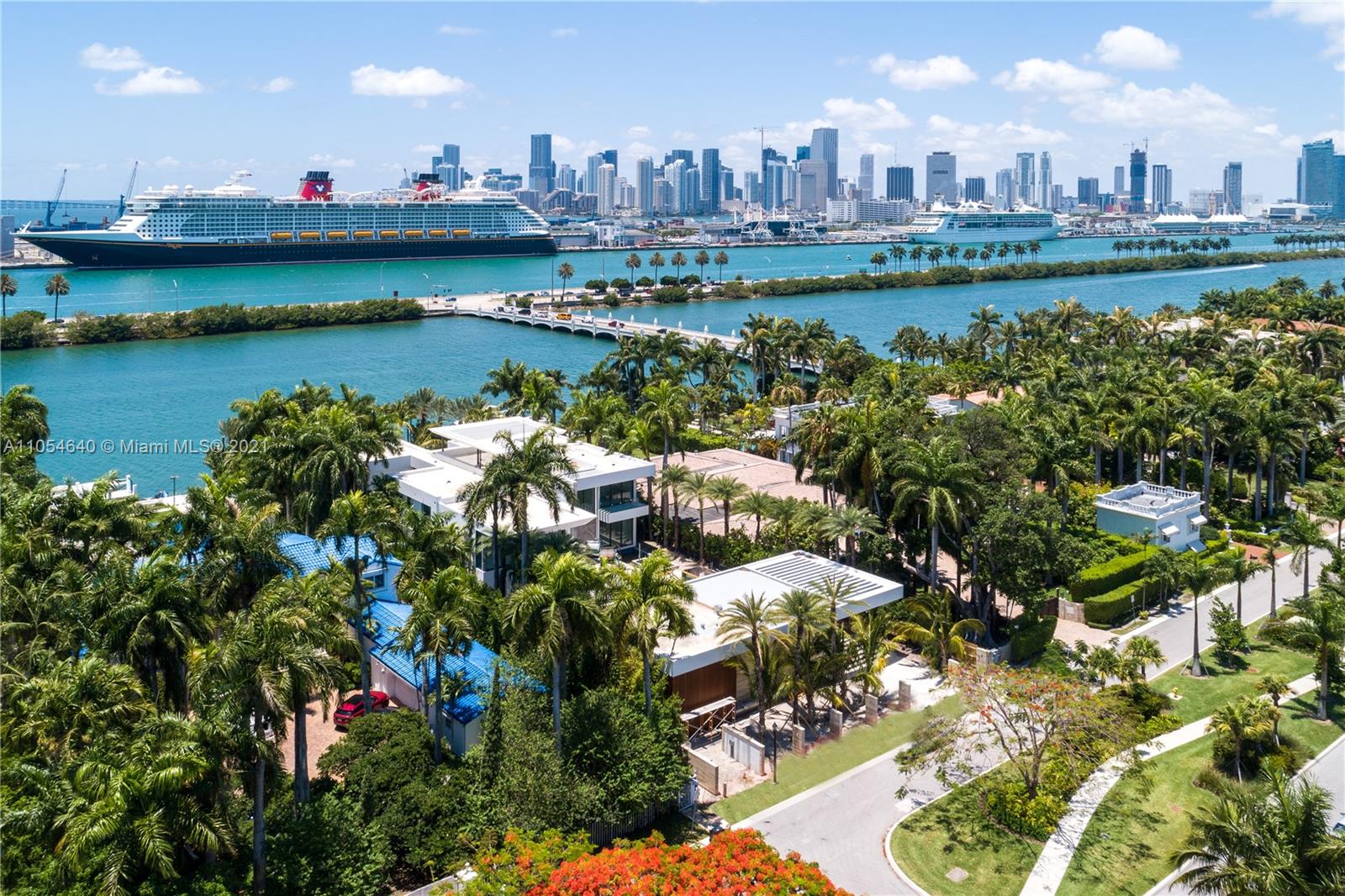 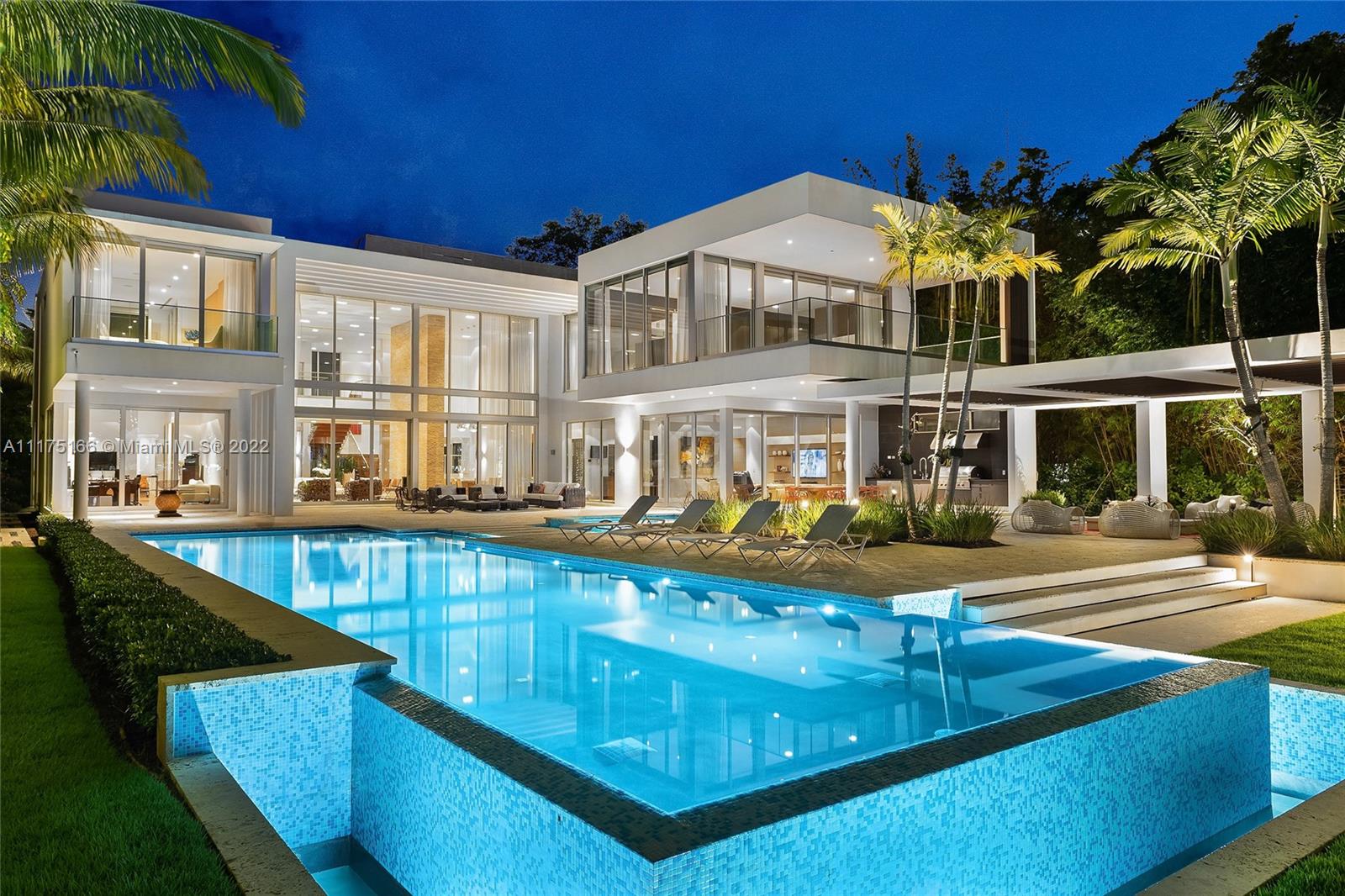 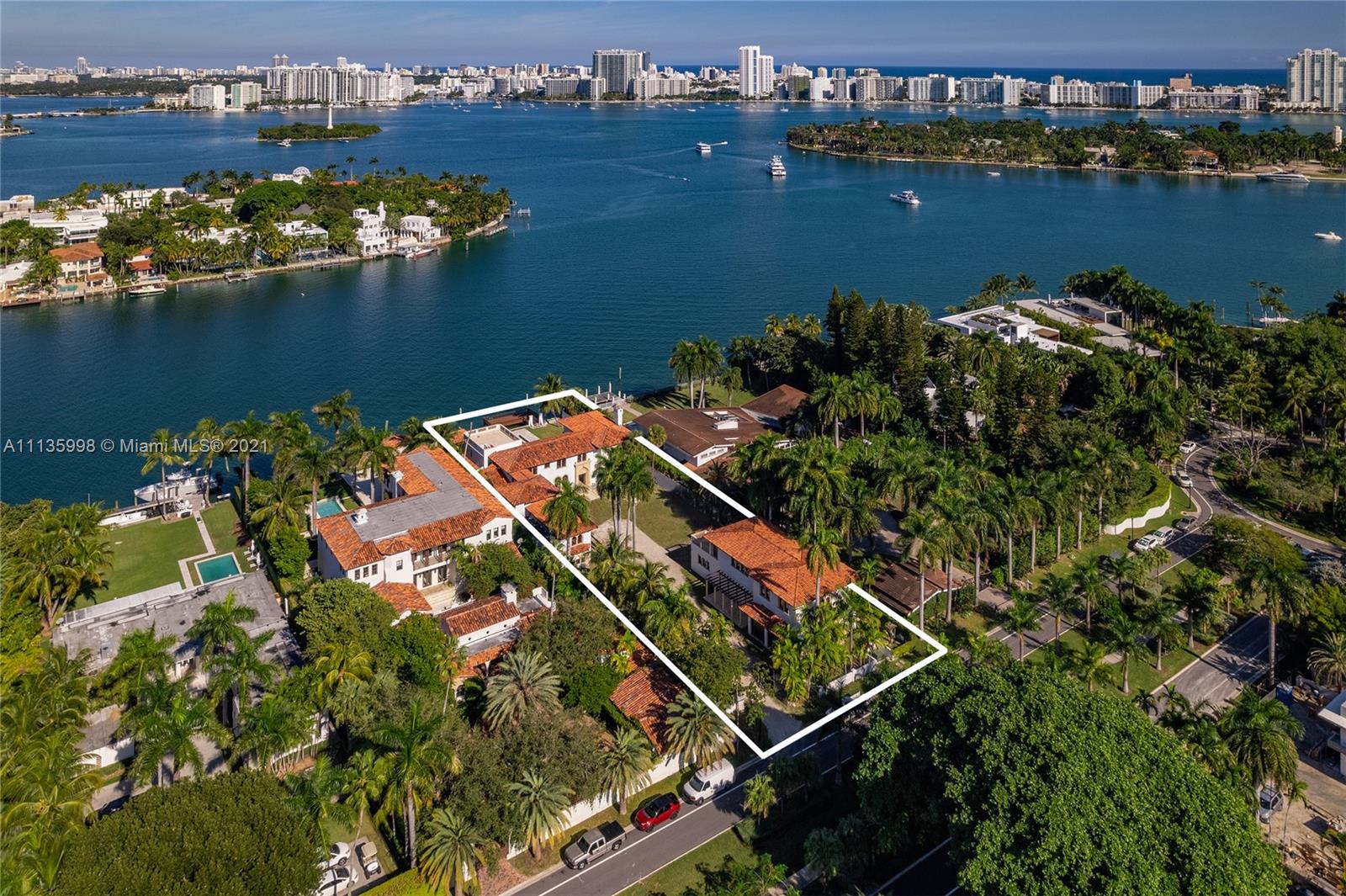 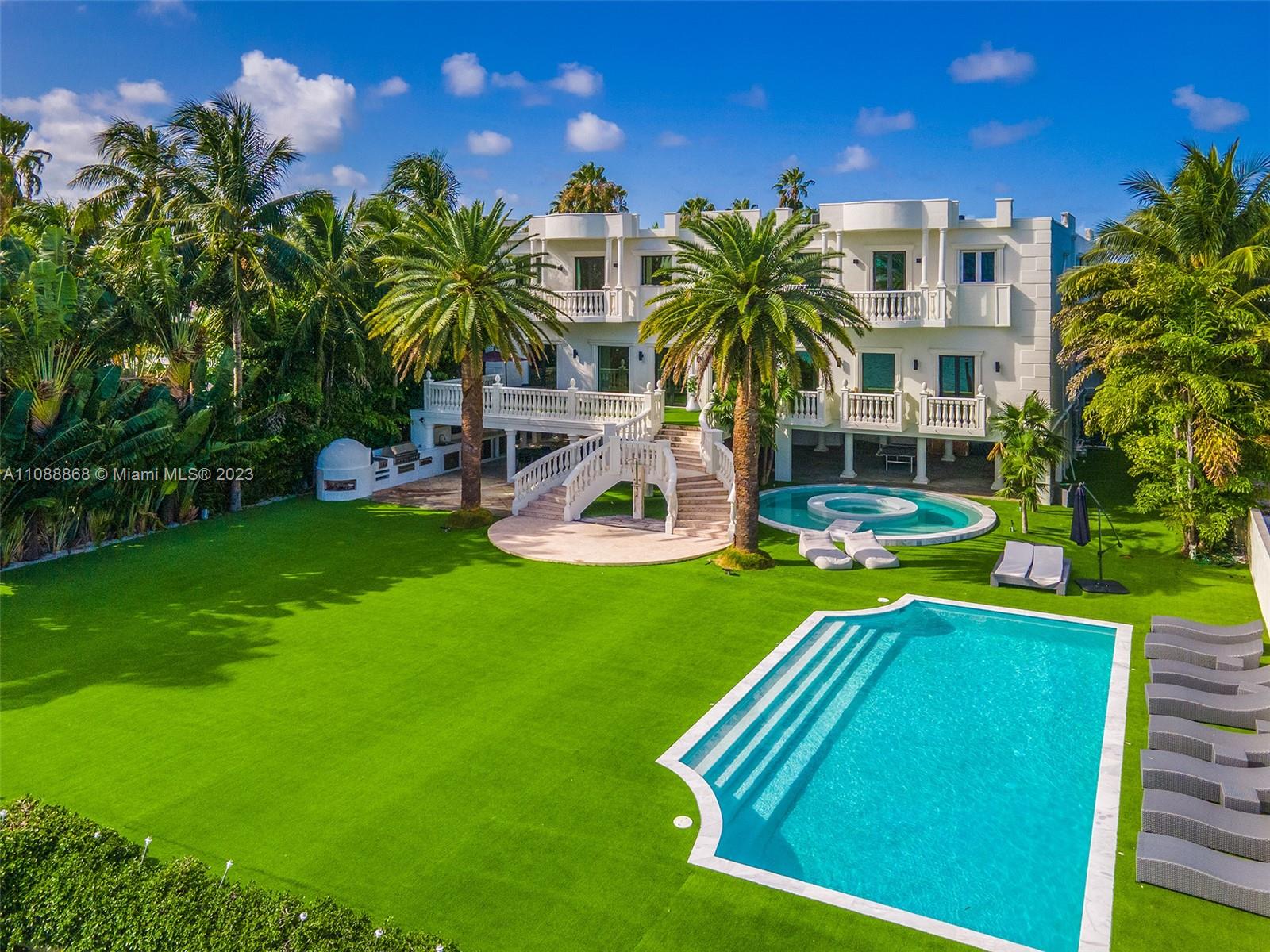 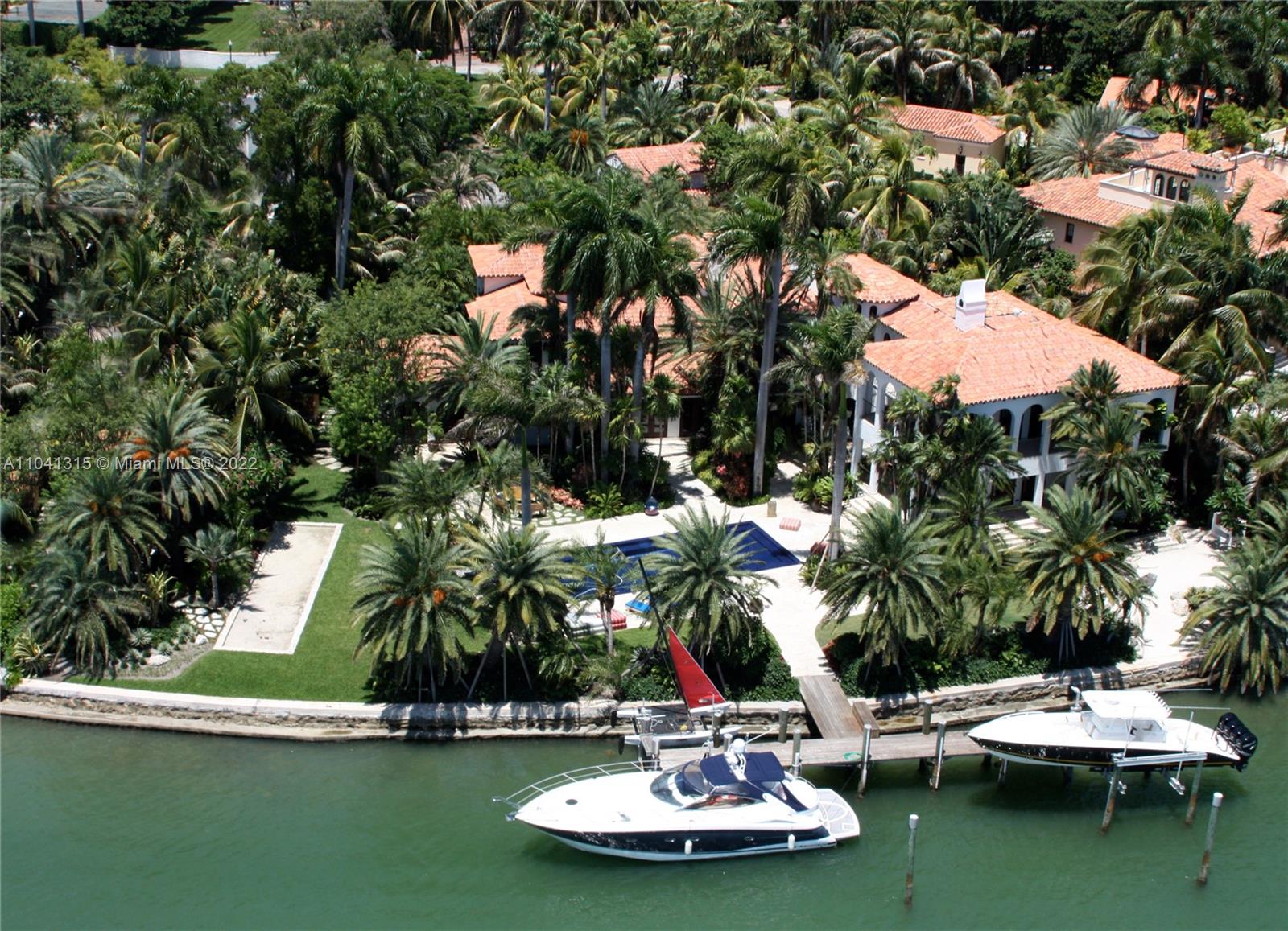 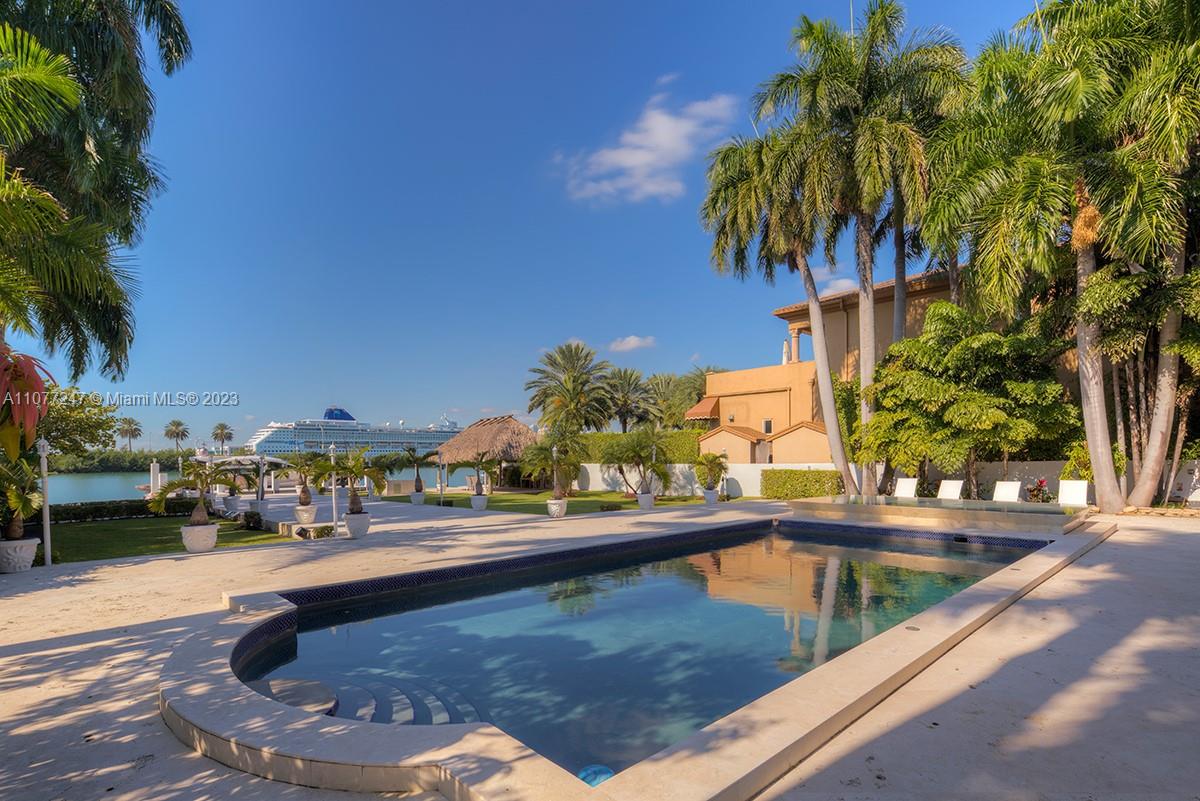 Some of the most beautiful and most expensive real estate in South Florida is located to the west of Miami Beach’s main island on residential parcels on Biscayne Bay, where privacy and convenience are key. Here, the ultra-prestigious Palm Island and Hibiscus Island have lush landscaping, guardhouses, and tight security, although the streets are public.

Surrounded by shallow, year-round warm water, many of the luxurious estate homes and mansions feature unobstructed views of the bay and city. Large boats docked at waterfront properties are a common sight. Playgrounds on the islands make them family-friendly.

Palm and Hibiscus islands are home to the most elite residences in Miami Beach, with some of the priciest real estate in the region. The islands are situated in the middle of Biscayne Bay and accessed by bridges off the MacArthur Causeway, which links mainland Miami with Miami Beach at 5th Street and Alton Road. Palm and Hibiscus islands have the South Beach zip code of 33139. Read More.

The first thing that visitors notice after the guard gate is a striking fountain and a playground in Palm Island Park, the site of the infamous Latin Quarter. Tall palm trees, pristine landscaping, and underground utilities create a postcard-perfect scene. The Island has a strong sense of community with residents walking their dogs, jogging and greeting neighbors. Tennis courts and picnic areas add to the amenities.

Palm Island homes are situated on three streets: Palm Avenue, and North and South Coconut Lane. On the eastern half of the Island, Palm Avenue is the only street, creating sought-after addresses for waterfront estates. On the western side of the Island, Palm Avenue becomes an interior street with slightly more modest homes on dry lots. North and South Coconut Lane feature the waterfront addresses. Palm Island lots range from 7,000 to 30,000 square feet.

Palm Island’s enduring claim to fame dates back to 1928 when notorious gangster Al Capone moved into the Palm Island mansion, which was built by Clarence Busch of Busch Beer fame in 1922. The Capone estate saw many extravagant, lively and celebrity-rich parties in the midst of Prohibition. Gambling and bootlegging also livened up the Palm Island Club, which was the scene of many police raids in 1930.

Capone’s criminal career ended in 1931 when he was convicted of income tax evasion and Prohibition law infractions. After serving more than seven years in prison, Capone headed to his Palm Island estate with his wife and lived there until his death in 1947. The Palm Island Club eventually closed.

The Latin Quarter on Palm Island Drive became world-famous as the hottest address in American nightlife from the 1940s to the 1960s. The nightclub, owned by Lou Walters, father of broadcasting and journalism legend Barbara Walters, attracted the top entertainers of the period, including Frank Sinatra, Tony Bennett, Dean Martin, and Jerry Lewis.

Taking its cue from the Moulin Rouge in Paris, the Latin Quarter featured the world’s best and most beautiful chorus girls performing several dazzling floor shows a night for winter visitors. Eventually, Walters’ productions and Miami Beach’s nightlife moved to the new hotels on Collins Avenue. The Latin Quarter closed, and when it burned down some years later, Palm Island Park took its place.

The Ford family built a winter home on Palm Island in the 1930s to escape the Midwestern chill. Frank Sinatra occupied a house there during the filming of Guys and Dolls, and Nicaraguan dictator Somoza was forced to abandon his island estate after only five days. These days, Palm Island is more sedate.

You'll find all available MLS property listings found here, with Palm Island estates included in our MLS database of premier Miami Beach properties. Be sure to inquire about off-market and coming soon listings but also to preview the valuable Palm Island Market Report or you may click here to request a Palm Island Home Valuation.