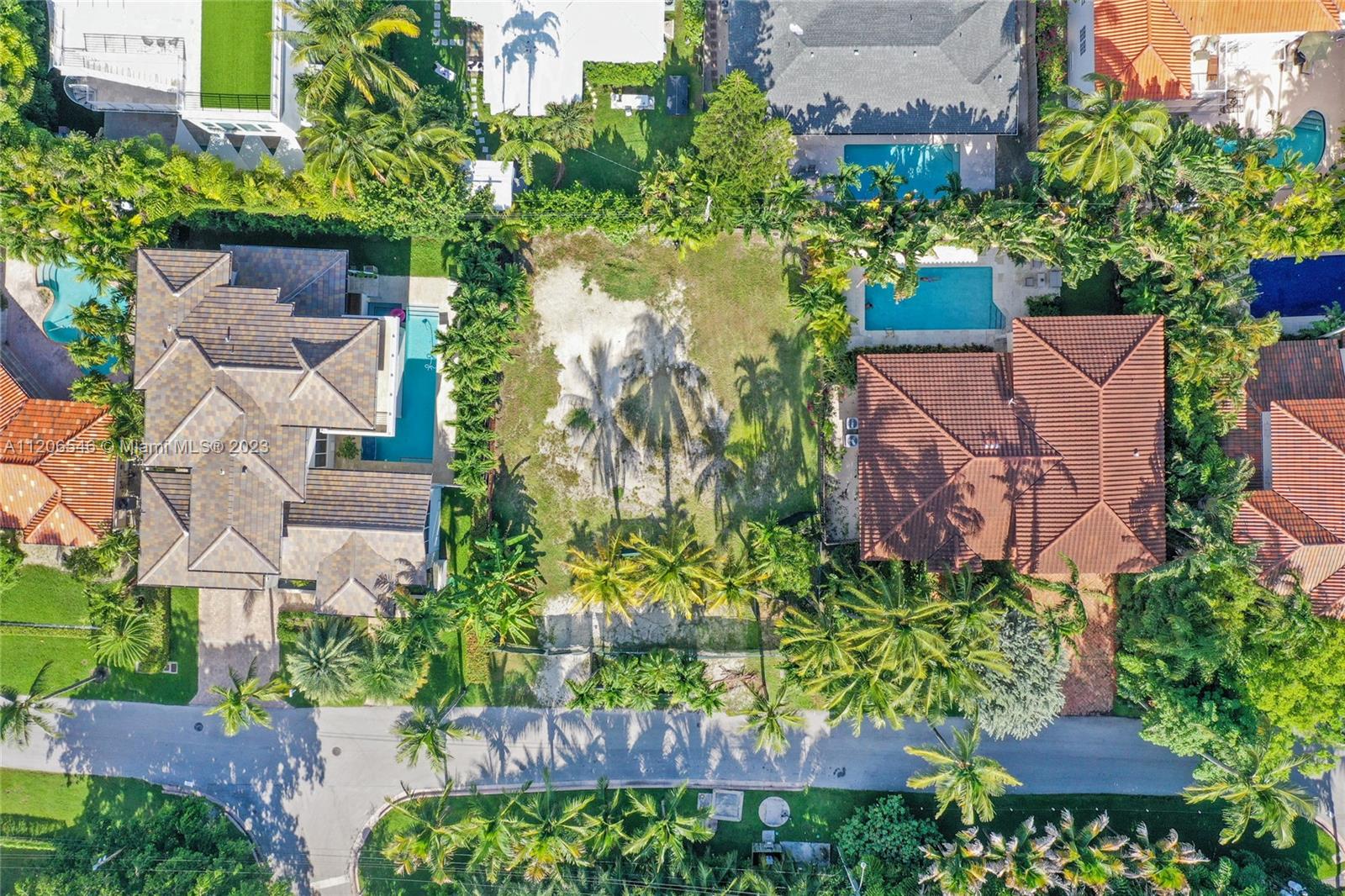 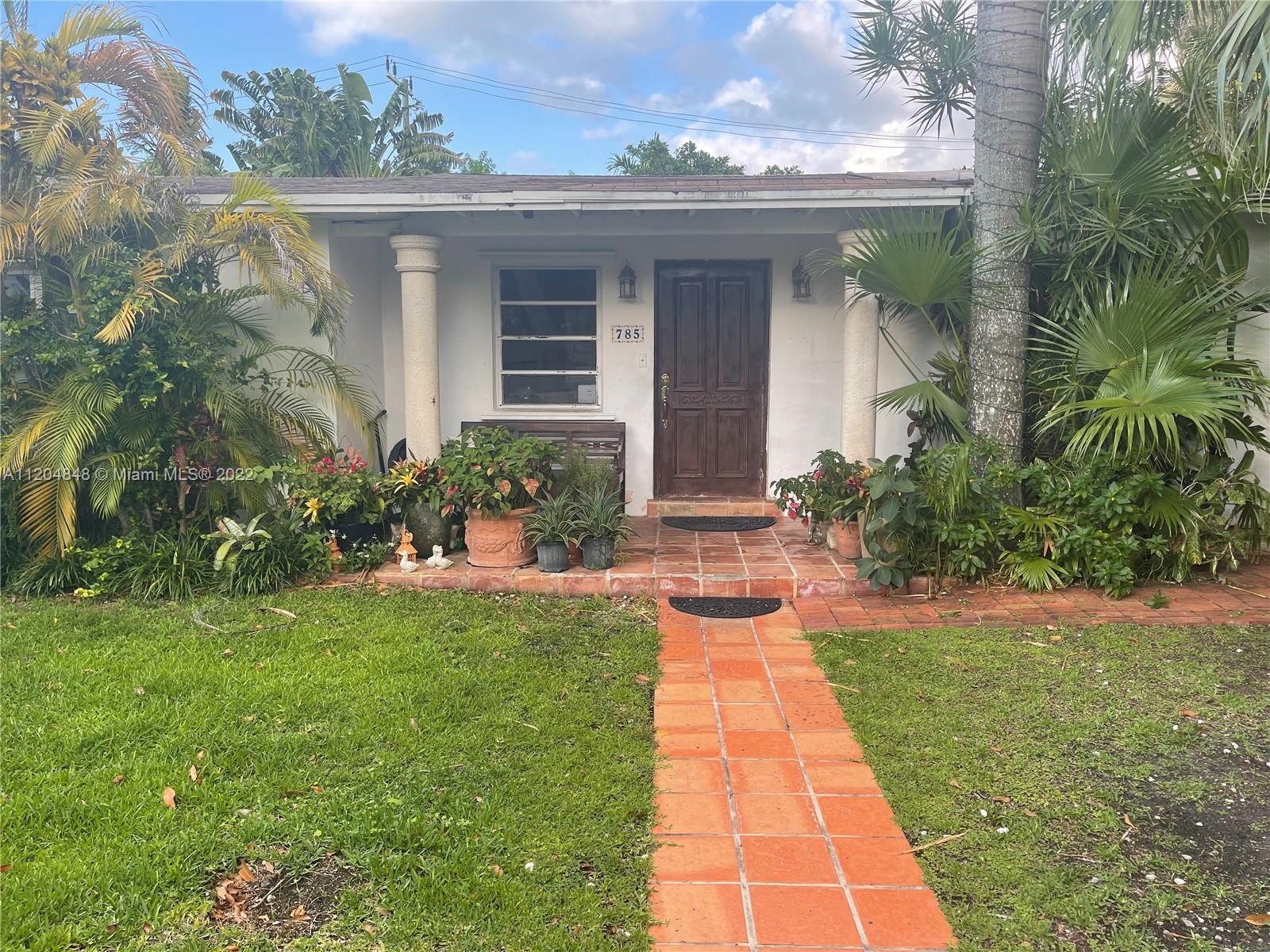 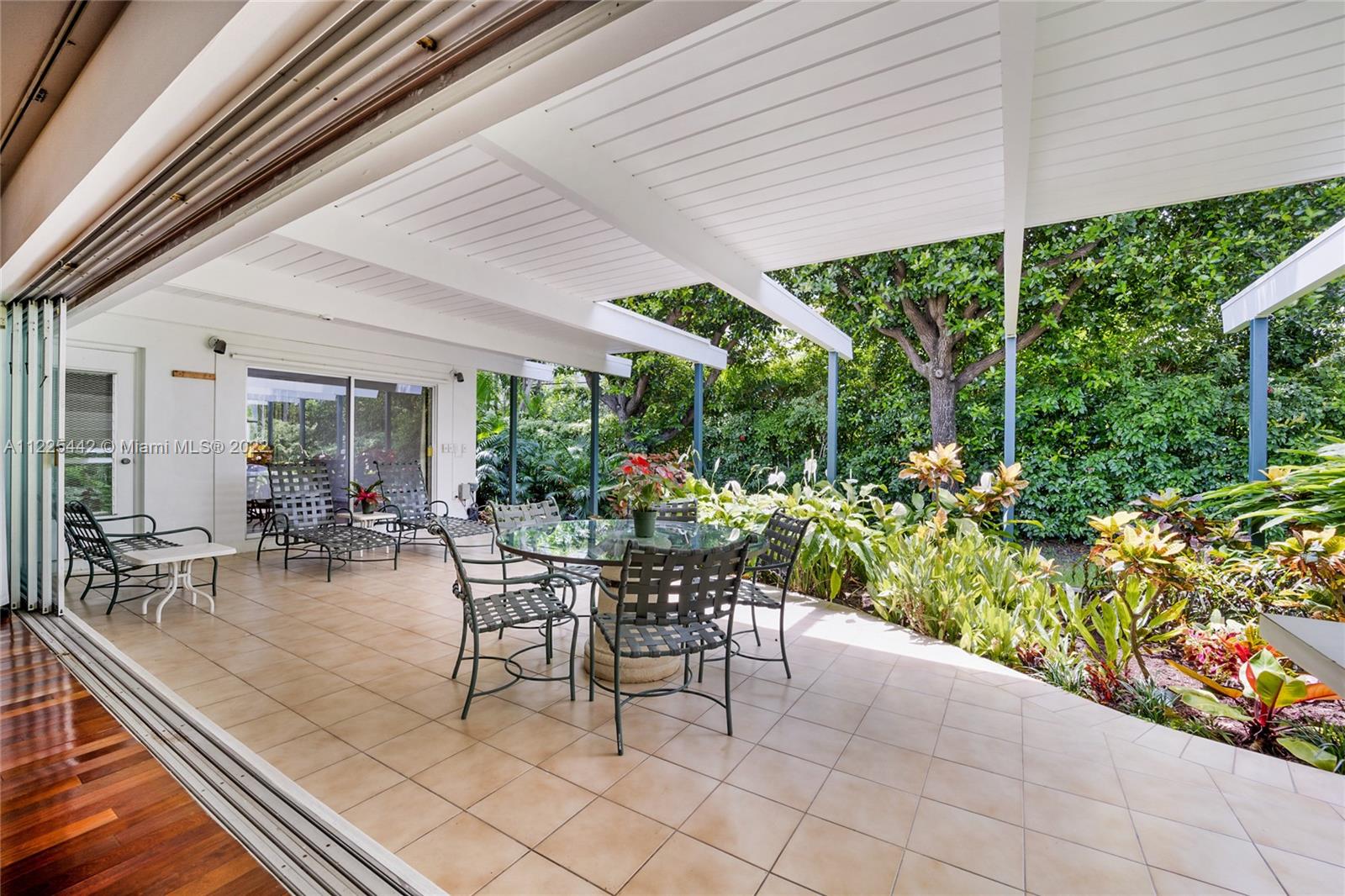 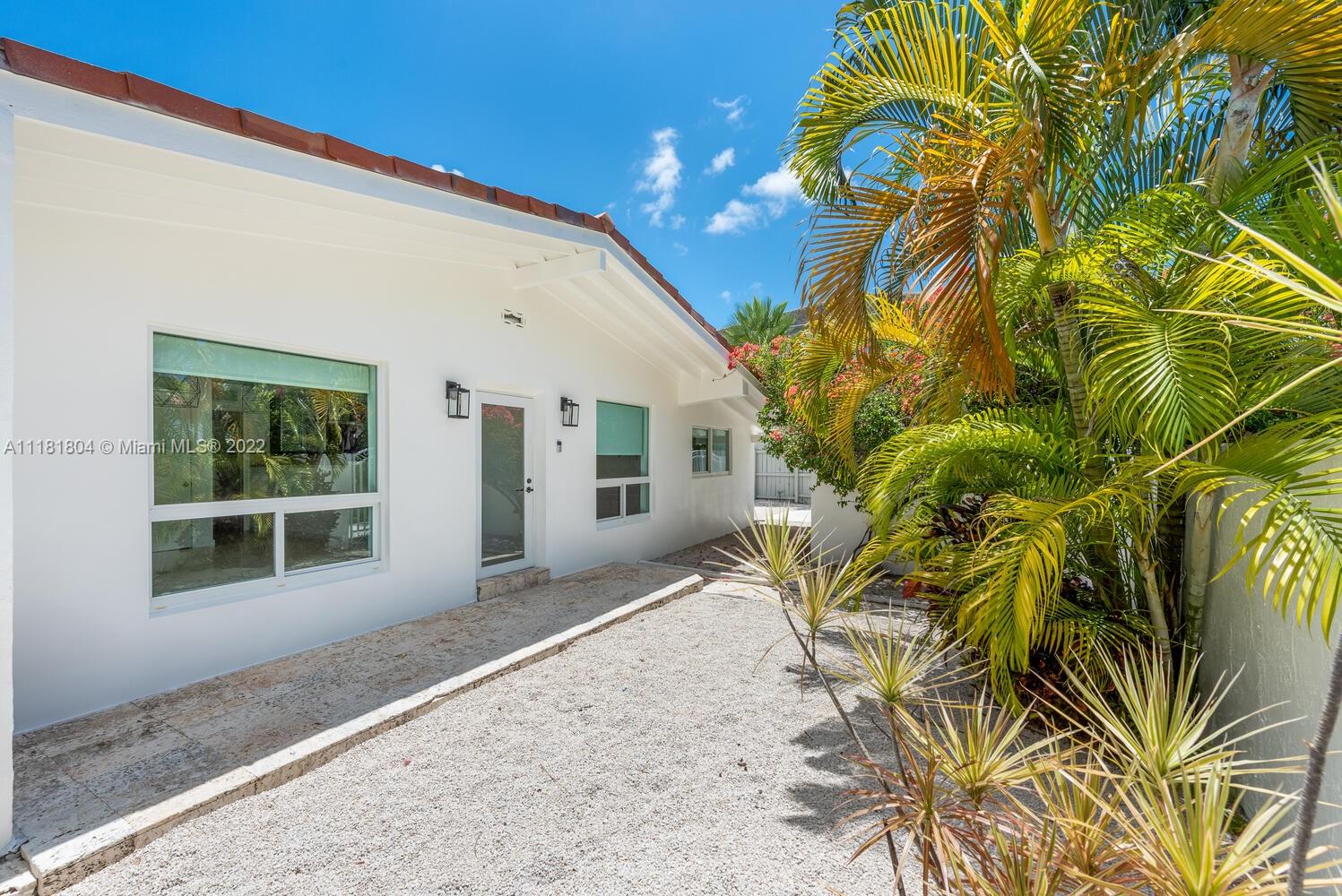 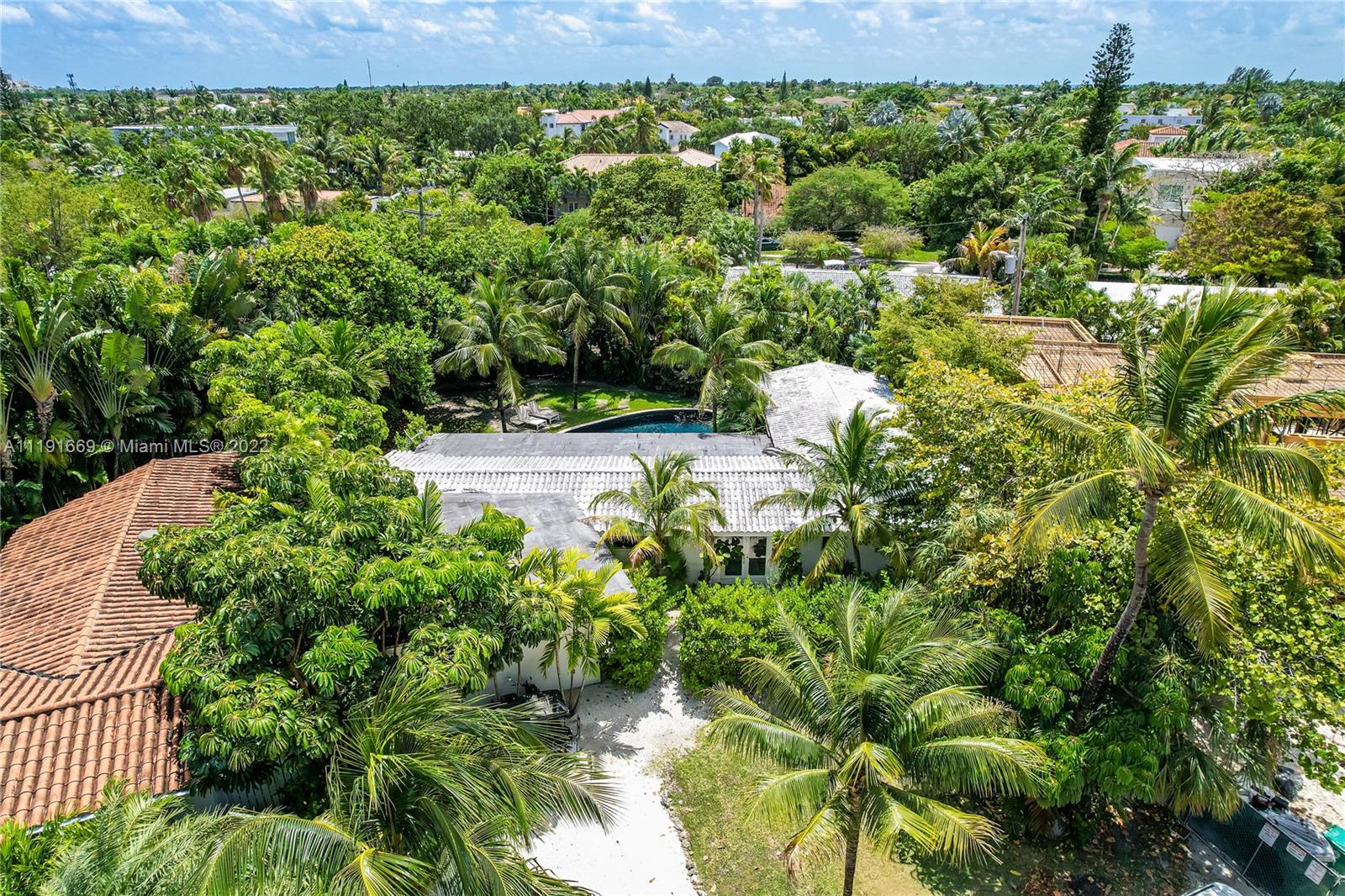 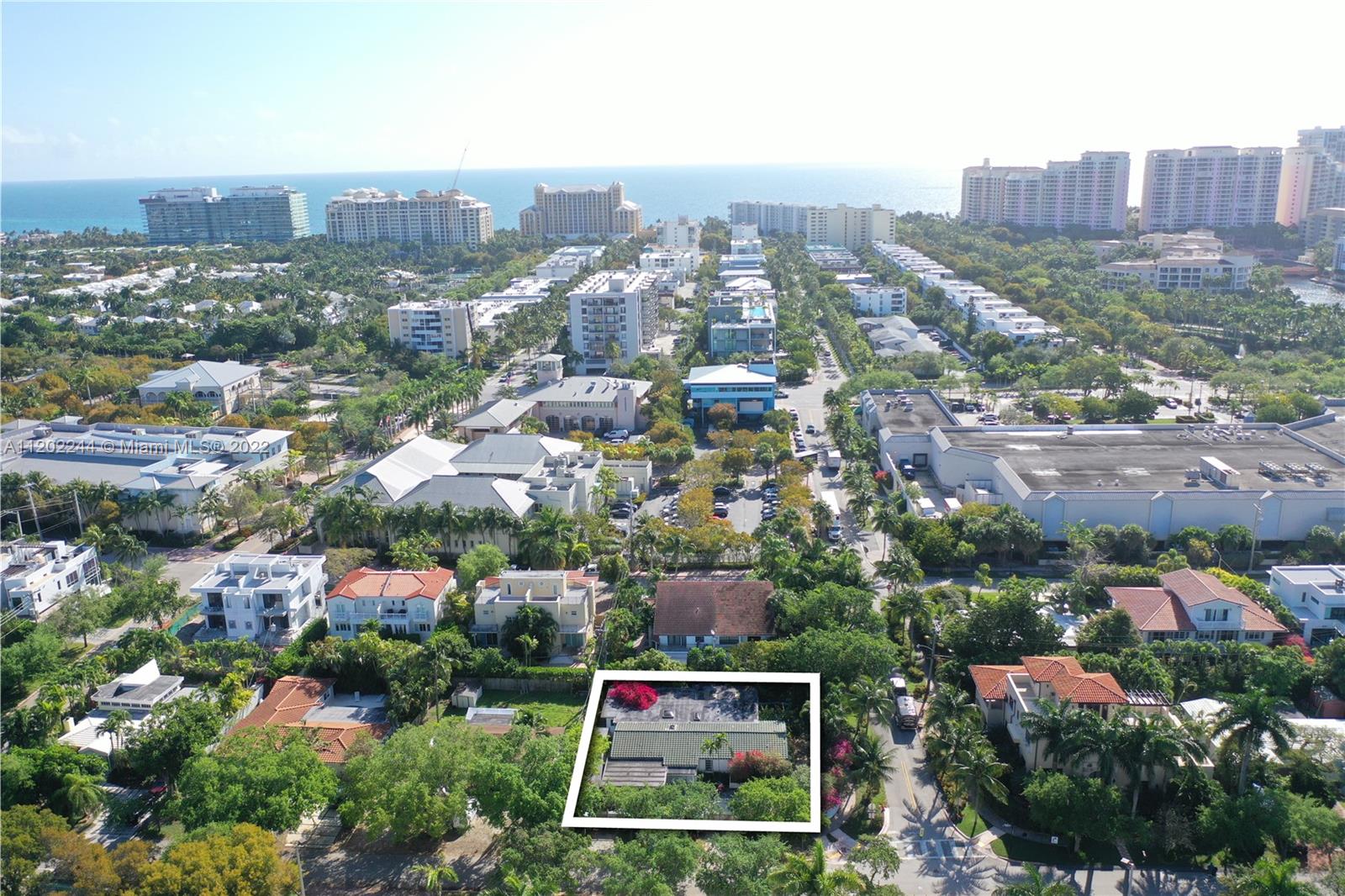 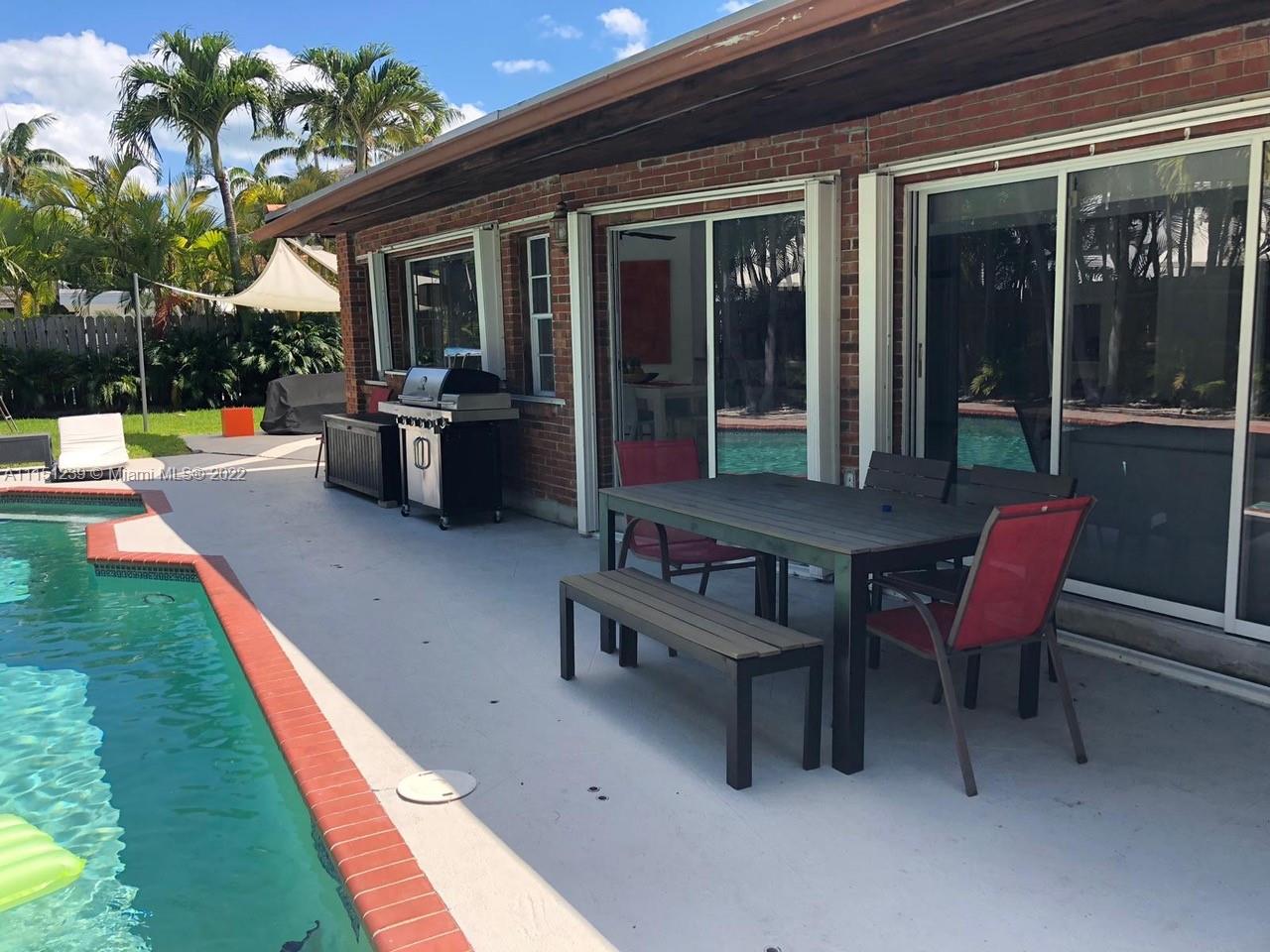 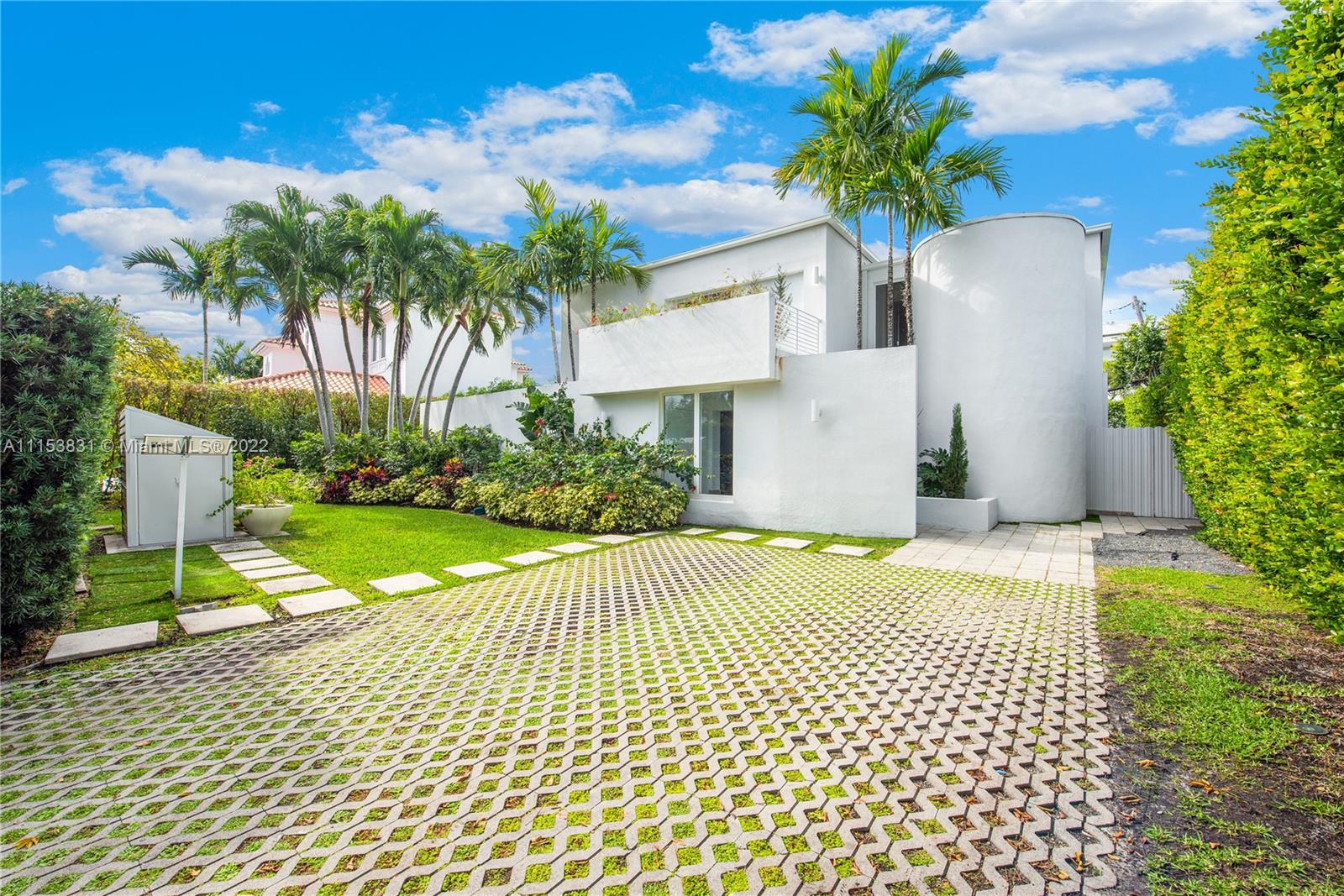 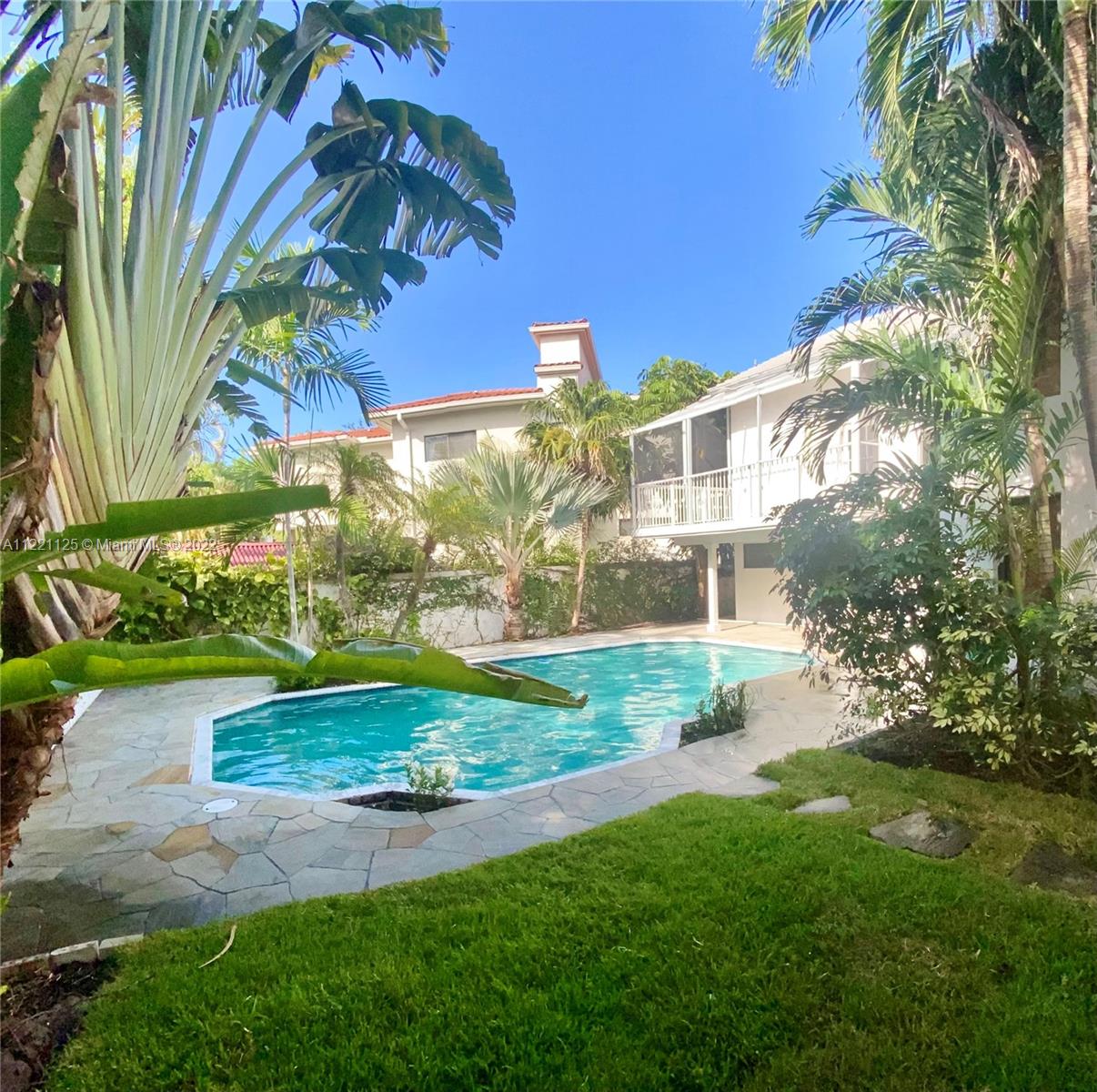 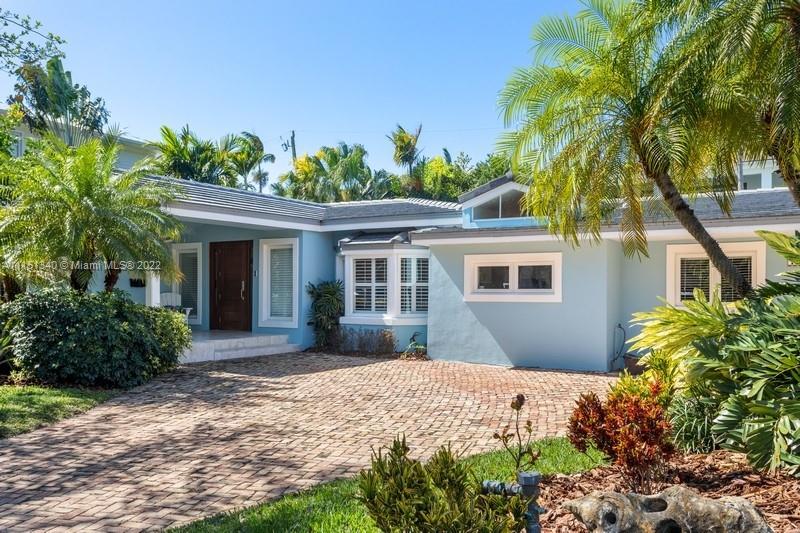 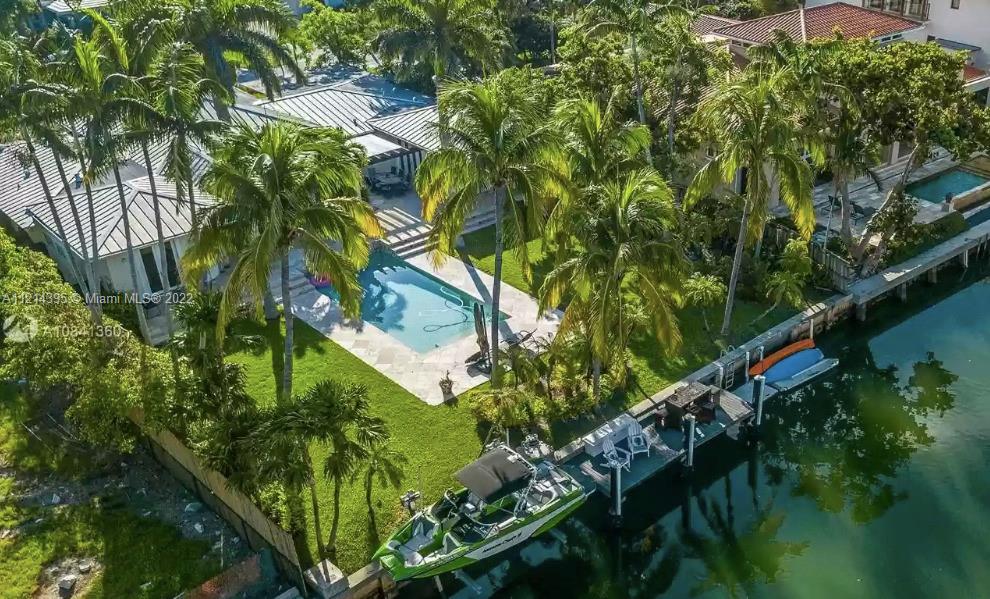 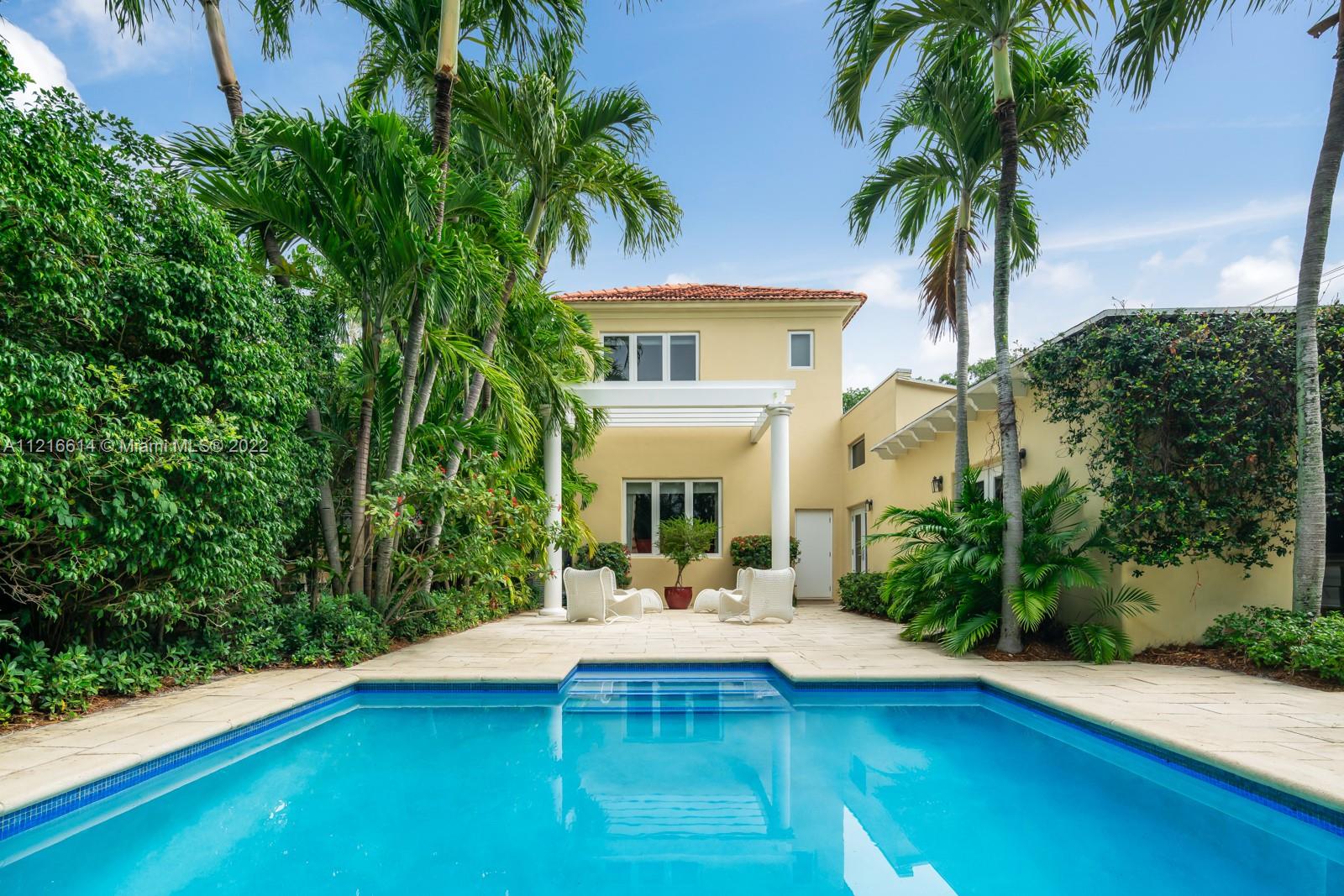 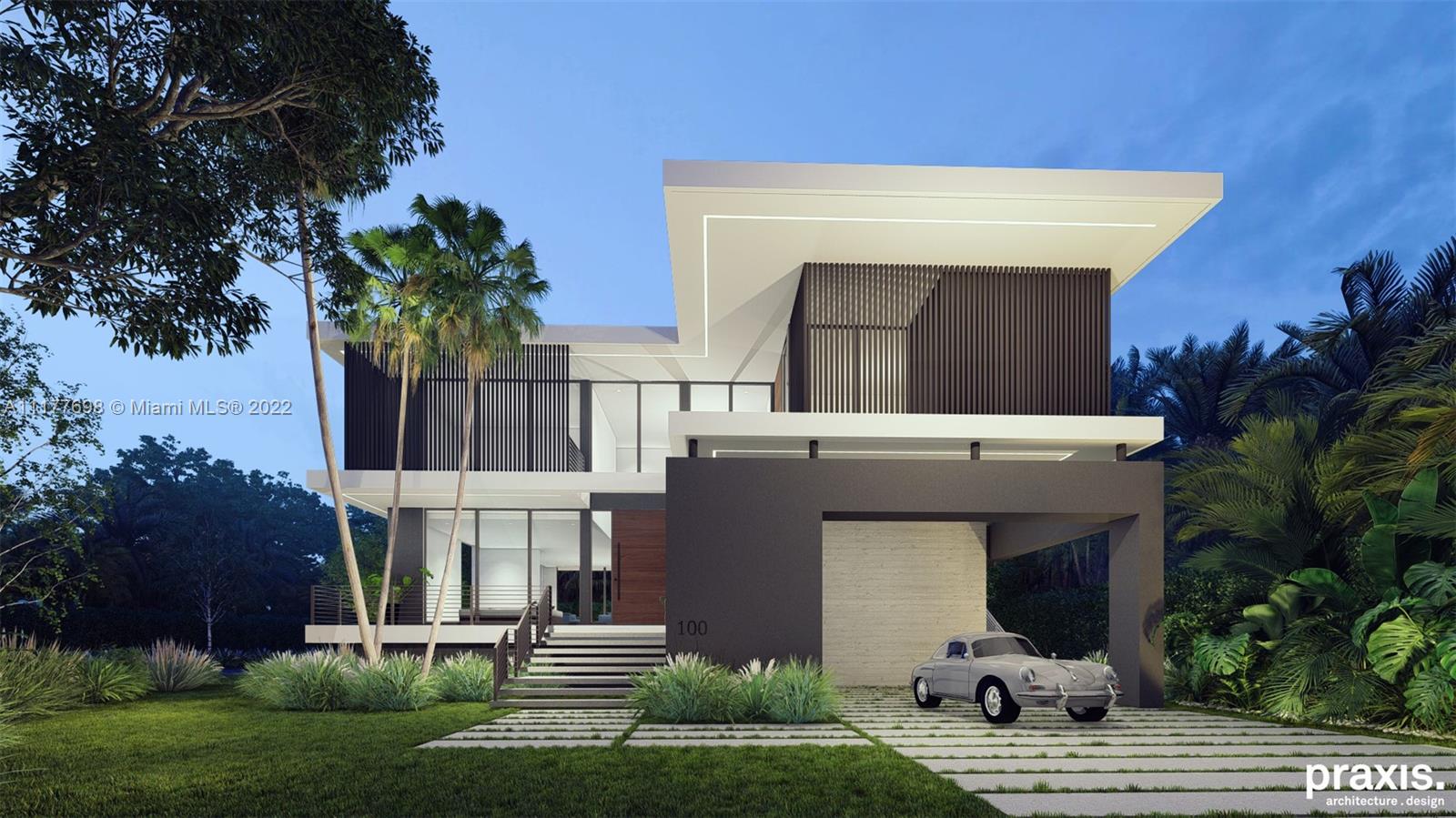 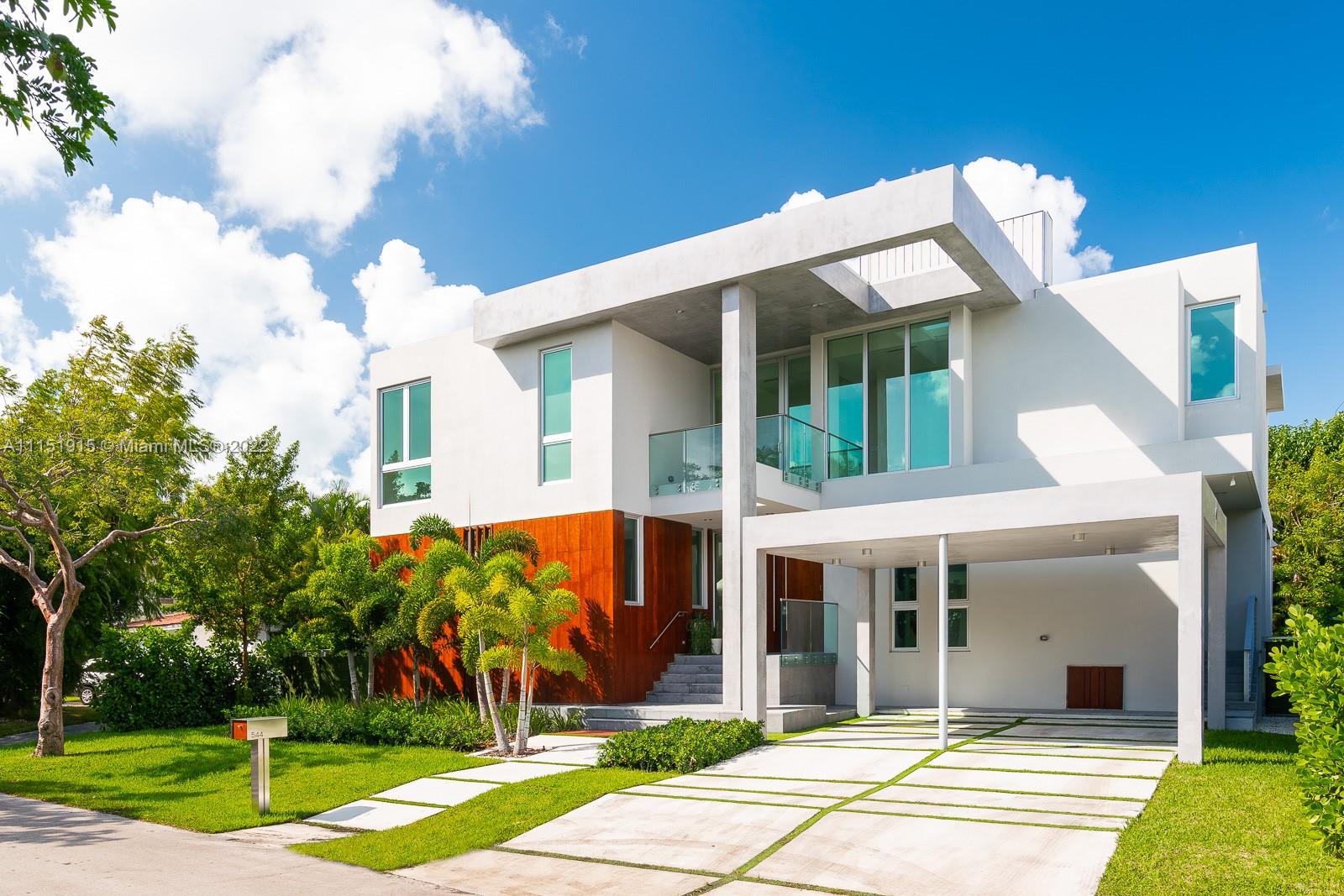 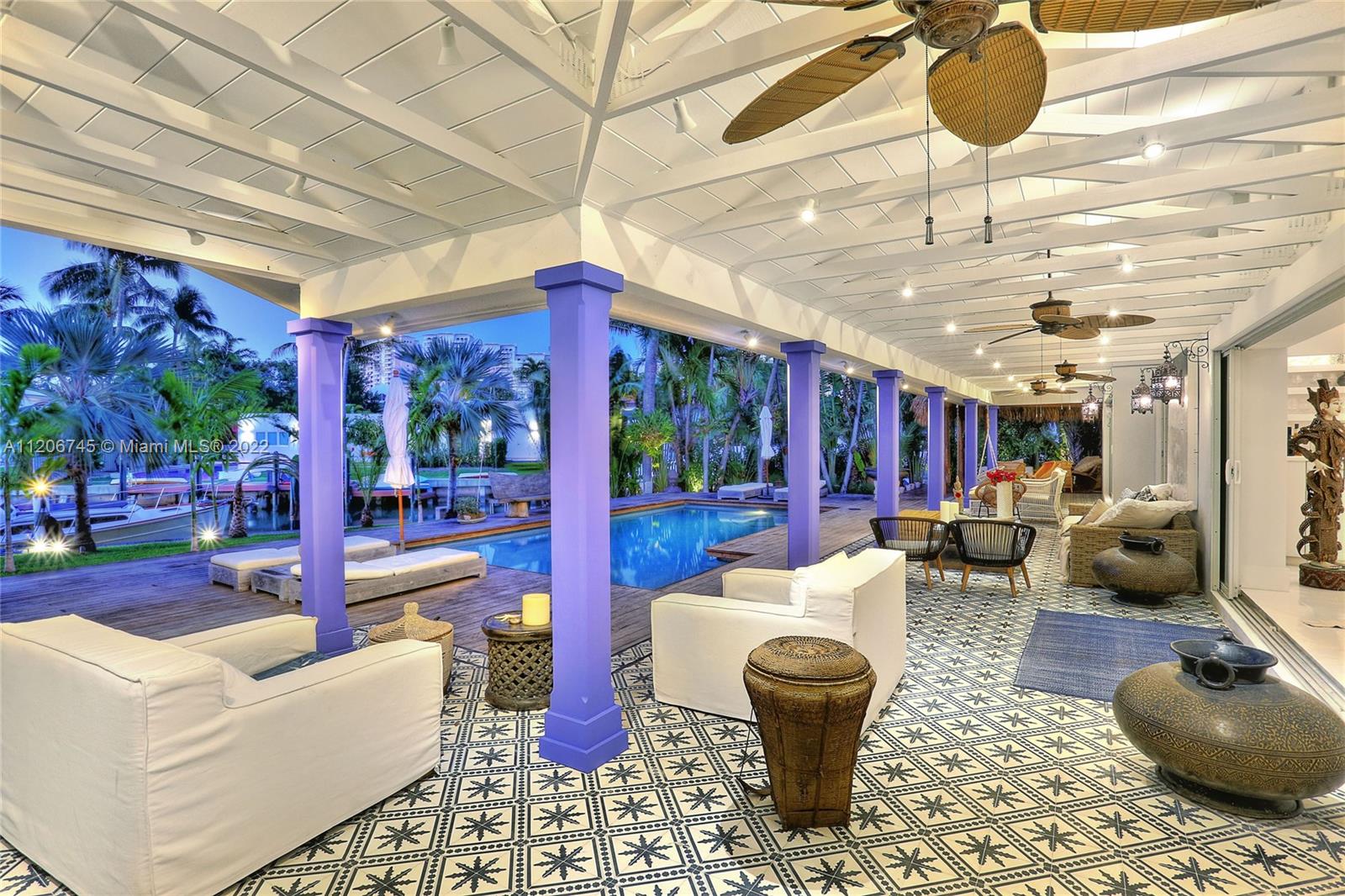 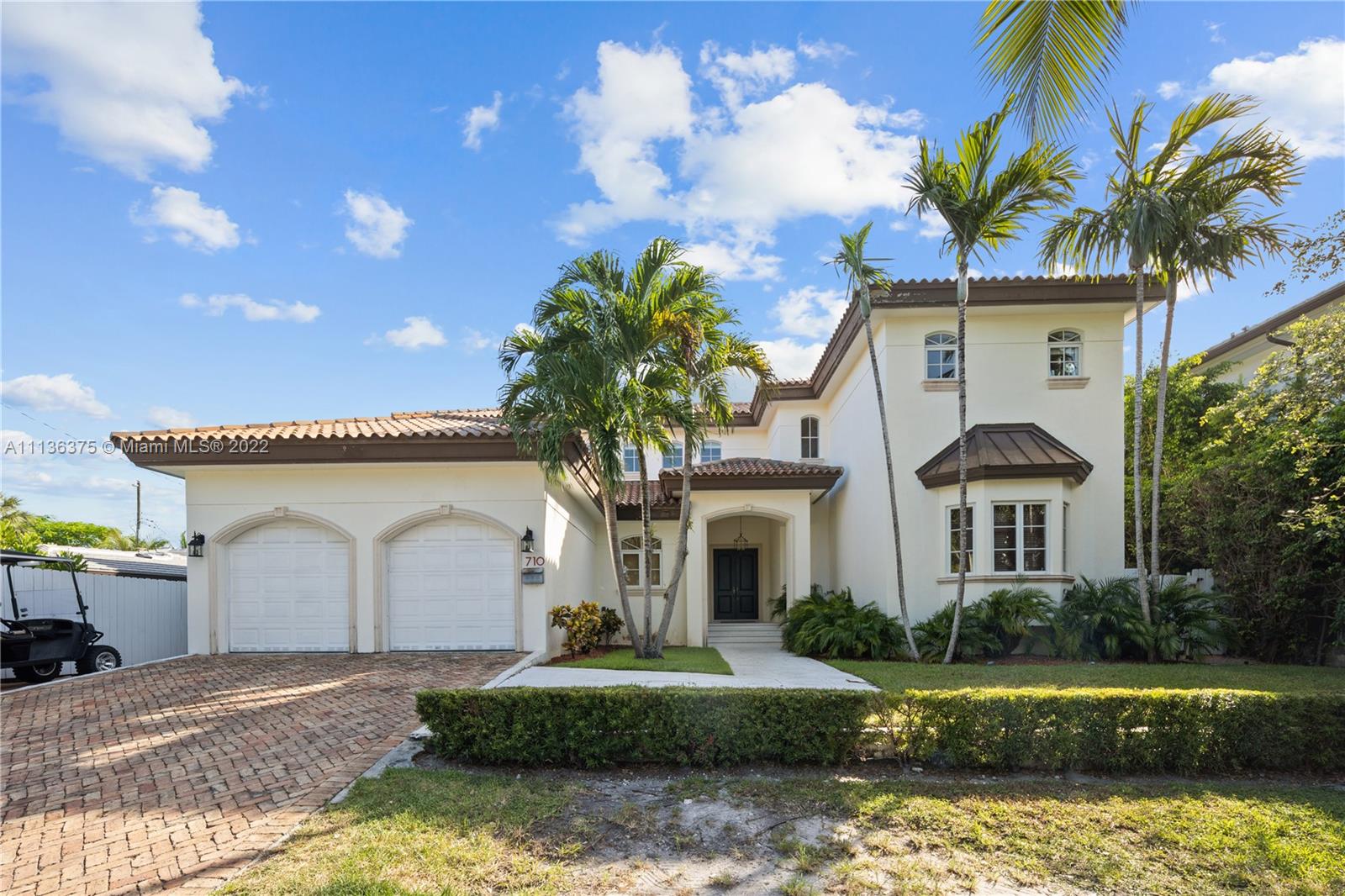 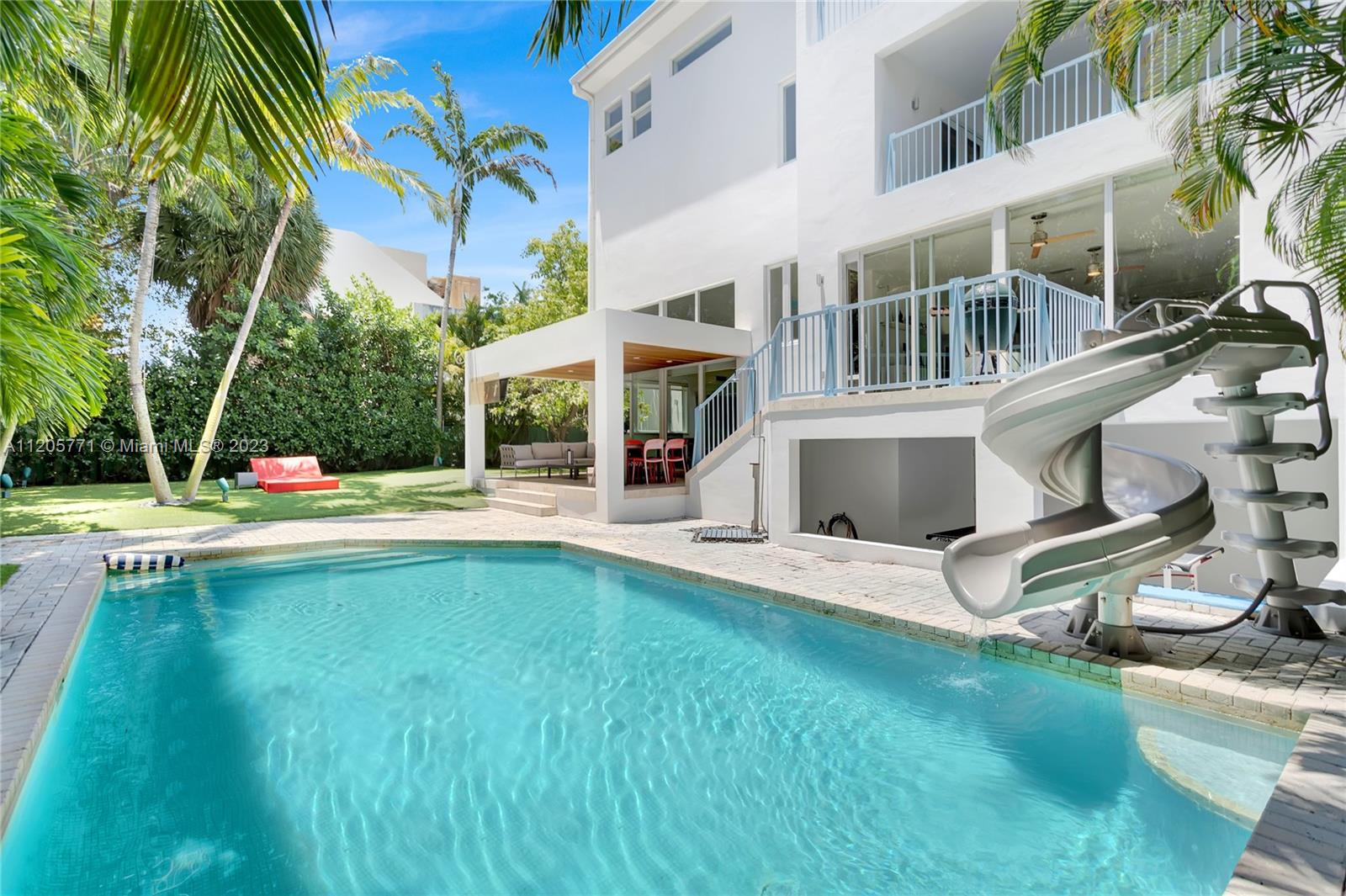 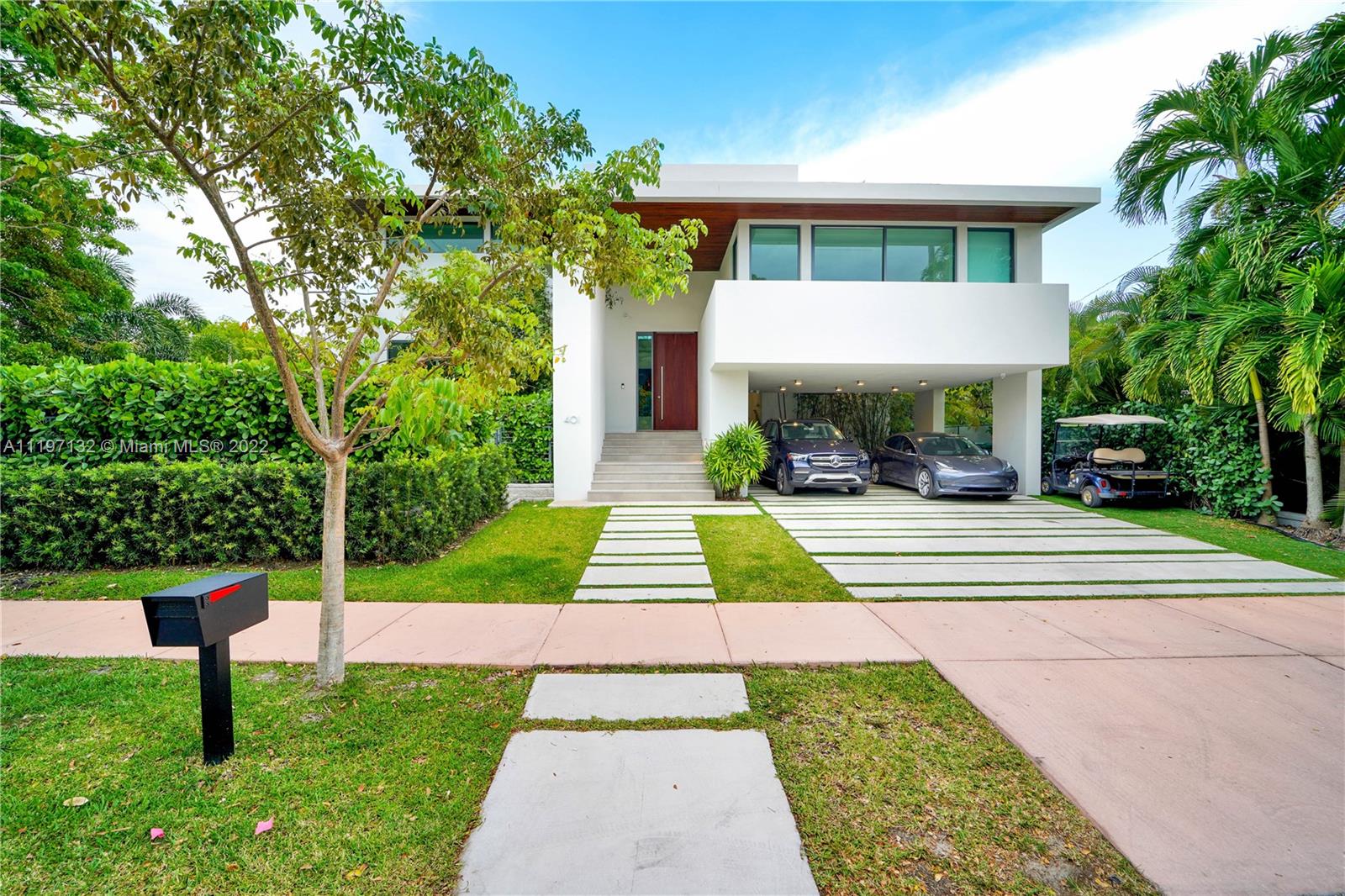 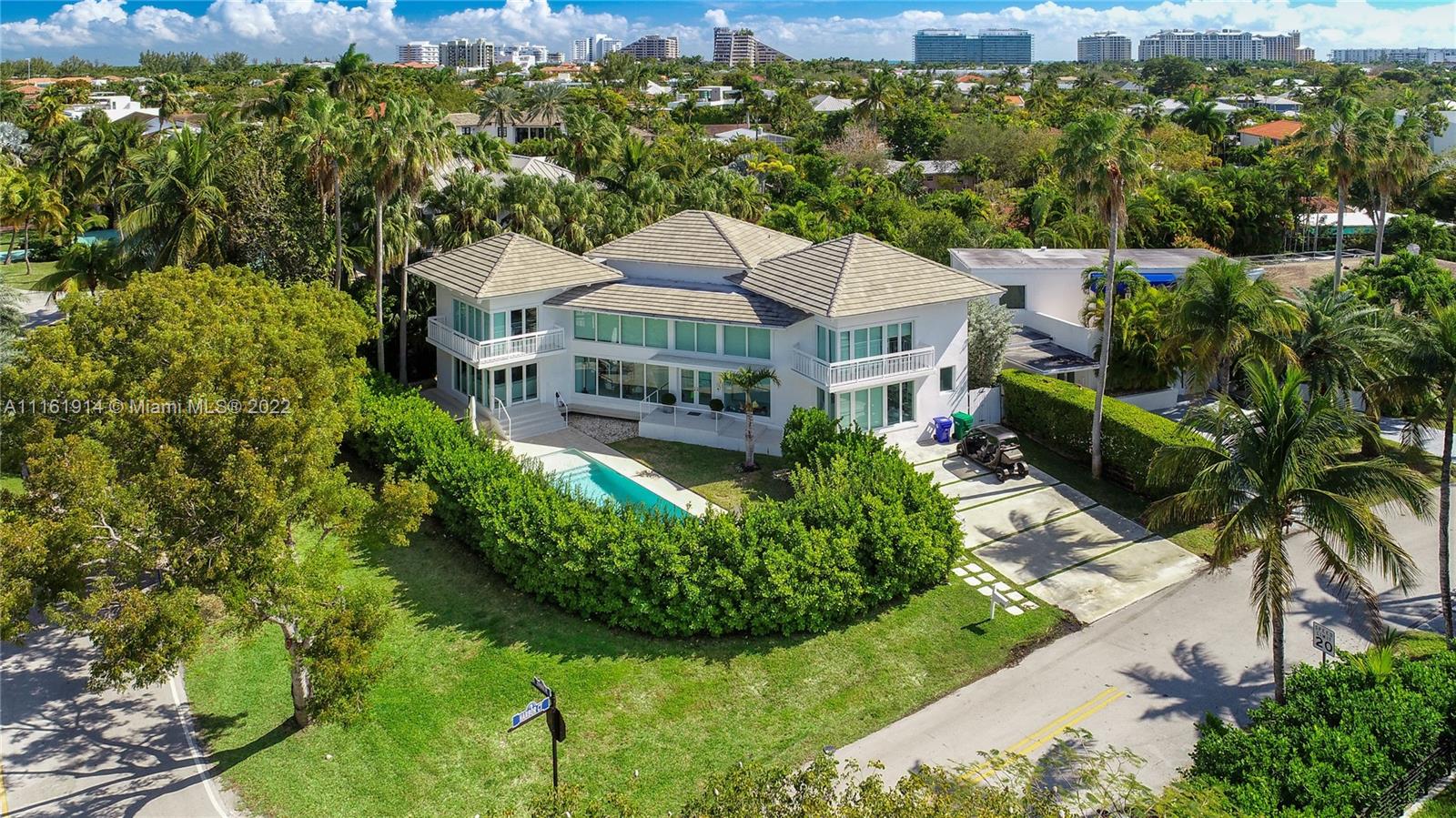 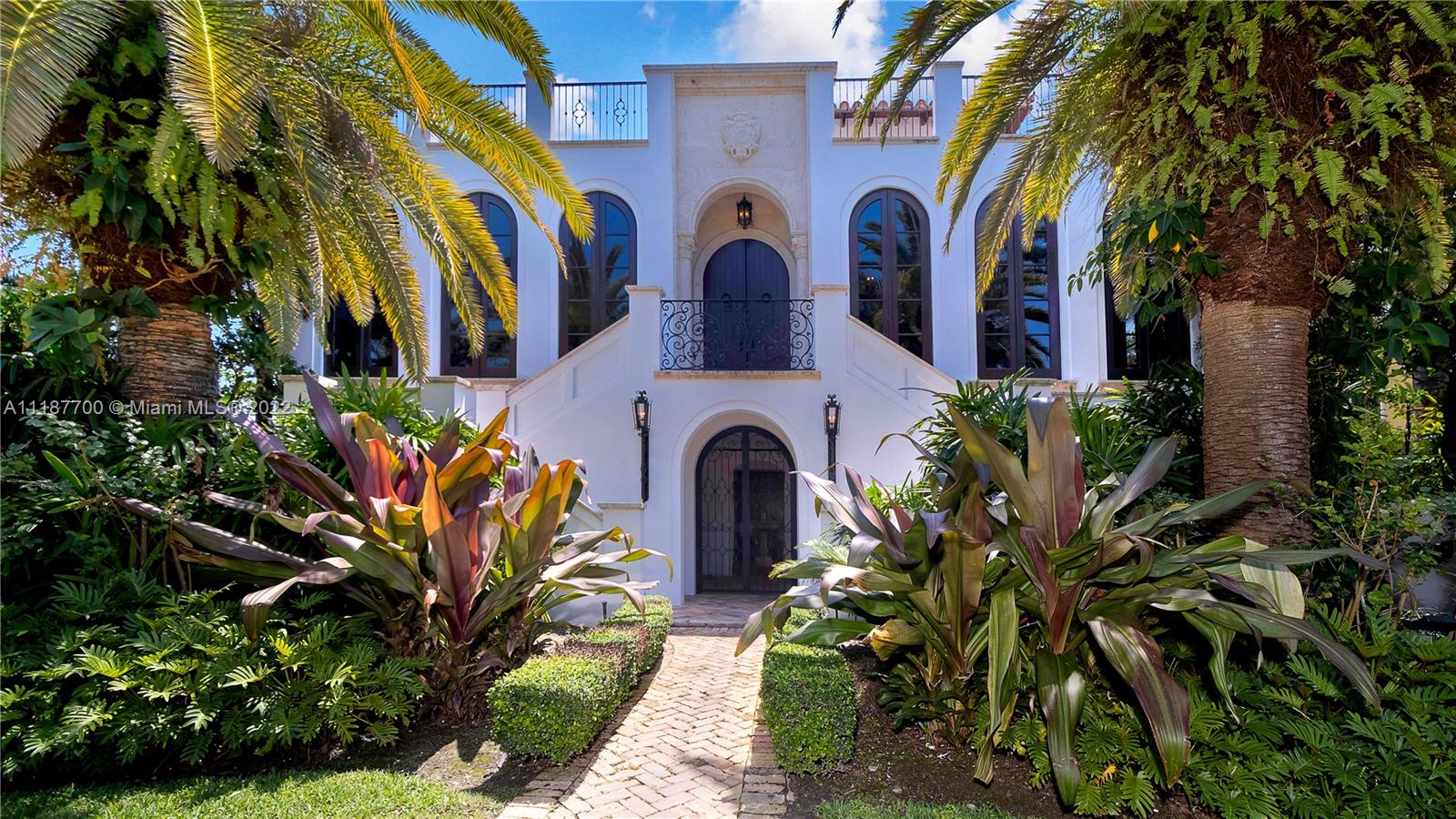 The village of Key Biscayne is one of the most popular areas around Miami for prospective residents who are looking for a great place to call home. At the time of the last census in 2010, the population was 12,344. The town is just a short distance south of Miami Beach and to the east of the Magic City of Miami. It actually has a physical connection to Miami from the Rickenbacker Causeway, which has been there to connect the key to the mainland since 1947. The village has some of the most impressive borders of any community in the Miami area. To the north of the village, you will find Crandon Park, while the border to the south is Bill Baggs Cape Florida State Park. The eastern border is the Atlantic Ocean, and the western border is Biscayne Bay. Those who are searching for a great place to live that is a bit different from living on the mainland and right near Miami might find the key to their benefit. It has everything they need, but it is still separate & private from the mainland. Come visit and in the meantime, here are beautiful Key Biscayne homes for sale.

The History of Key Biscayne

The town and the key did not really take off until 1947 at the time the Rickenbacker Causeway was built. This connected the town to Miami, and that opened up the area to residential development and what made it into the place that it is today. Up until that point, the area was mostly known for being the largest coconut plantation in the continental United States. It was in 1940 that the Matheson family made a deal with Miami Dade County. They gave more than 800 acres of their land to Dade County to build a public park, as long as they also promised to build a causeway out to the island. At that point, the family then sold off the land they owned on the rest of the island to developers. Construction began in earnest after the causeway went up, and the first sale of residential homes in the area began in 1951. The Mackle Construction Company sold new homes for just $500 down and $9,540 for the total cost of the property. While that might not seem like much now, it was still a substantial amount in the early 50’s, although it was still affordable. After the first residential properties started to go up, other buildings started to go up, including churches and a post office. In 1952, Key Biscayne Elementary School opened. Soon after, as more people began to move to the area, other amenities began to crop up across the growing town. Key Biscayne became incorporated in 1991, which was the first new city in Miami-Dade County in more than half a century at that time. The first mayor of the city was Rafael Conte. Today, it also has its own fire department and police department, as well as a recreation and community center. The community center features an outdoor swimming pool, as well as multi-use courts and a musical theater program.

Life in the Key Today

Today, things are moving along faster than ever in Key Biscayne. The key is a thriving community that has a substantial number of visitors who cross the causeway each year. The tourists are a great boon for the town, and even though the area does receive a large number of tourists, the residents still have plenty of space to call their own and do not generally feel overcrowded on the key. One of the reasons for this was that in 2007, there was an amendment to the village charter that required that future land use, for things such as additional hotels and condominium complexes, be voted on by the members of the community. This ensures that the area of Key Biscayne can grow, but that it does not grow so quickly that it ultimately damages the quality of life for the residents. The residents truly care about their community, and this is readily apparent in all aspects of the city. The residents get plenty of their local news through sources such as their local paper, The Islander. This newspaper is just for the residents on the island. The Chamber of Commerce also publishes a bi-weekly newsletter to let residents know of things happening in and around the town. So call today and let's make this desirable location your new playground for South Florida. There are many great new homes for sale in Key Biscayne.